For those of you who know Ben and I personally, it’s no surprise that we’re kind of nerds. I studied Genetics at university, for fun, and Ben’s probably seen every documentary on anything worth watching, ever. Growing up in New Zealand, we’re spoiled for choice in terms of natural beauty, but history is lacking a bit. We’re basing our trip to Europe later in the year around seeing new sights, indulging in special activities and delving deeper into history.

When I was in London two years ago, I made my way to the British Museum and was inside all of 15 minutes before it started to close. Because I only got a small glimpse of this massive museum, it’s one of the first places I’d like to revisit. It’s pretty close to the top of our list for things we want to do when we hit up London. 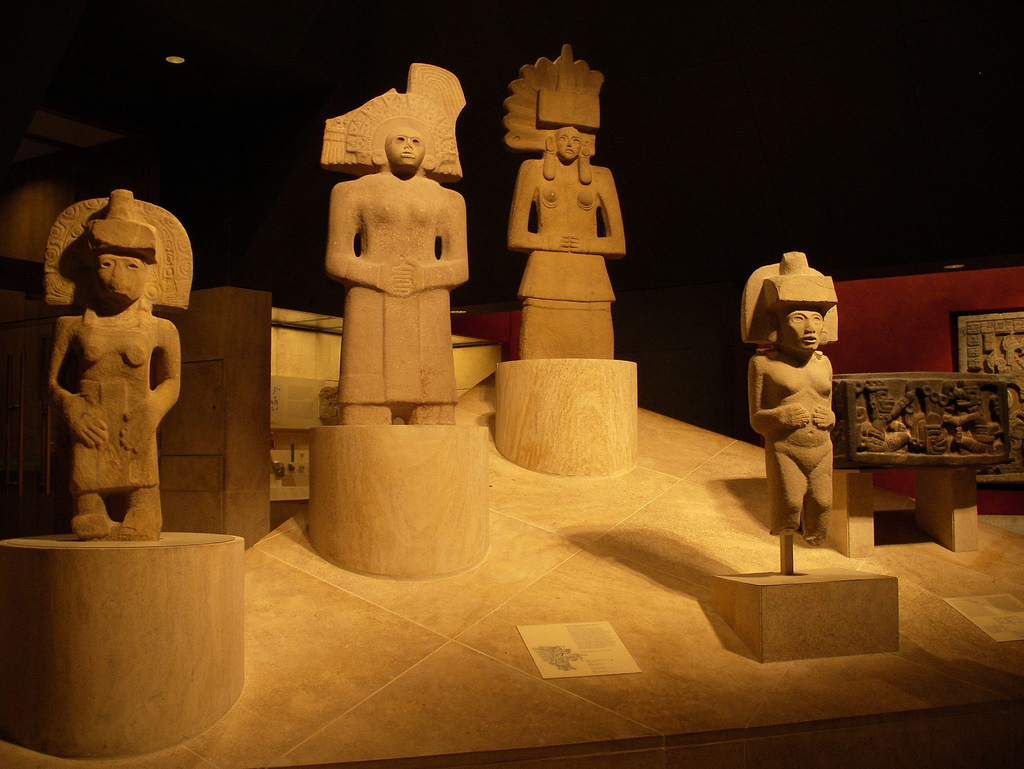 The British museum is actually located in a really cool area, called Bloomsbury, just around the corner from the museum there’s a beautiful bunch of gardens in Bloomsbury square. There’s also a great hotel nearby, the Bloomsbury Holiday Inn, making it a great location to base yourself so you can be close to the museum to really make the most of it.

The best thing about many of London’s museums and galleries is that they’re free. Coupling that with London’s poor reputation for sunshine, and you’ve got a wonderful backup plan if the weather turns sour. We’re quite excited about a few of the exhibitions that will be on display while we’re there, so I thought I’d mention some of them so you might get inspired to plan your own visit there:

I’ve always been fascinated by ancient Egypt. I’ve never been able to wrap my head around the logistics of building the pyramids, nor the ancient process of mummification. It’s all very fascinating. This exhibition actually costs £10, but it looks extremely fascinating. Here you’ll discover the eight stories of eight people who became mummies. Using modern technology, this exhibition will unlock some very ancient secrets.

This is probably more for Ben, although I would find it somewhat fascinating. This exhibition contains a variety of weapons, including swords and axes, as well as jewellery, coins and amulets. The viking age is not a period that either of us are very familiar with, but it is quite fascinating to see how people lived a thousand years ago and how it shaped our world today.

Have you been to any museums in London? Which were your favourite? We’d love to hear from you!