Abu Dhabi makes an ideal holiday destination for anyone with a desire for exploring new places, that too on a budget. The skyline of the city is a perfect mix of massive domes and lofty towers. It has an air of wonder to it, best discovered on one’s own. Lying on an island on the Persian Gulf coastline of the United Arab Emirates, Abu Dhabi is best known for its magnificent old world charm. Every year, a number of solo travellers visit the city to experience its many marvels, without burning a hole in their pockets. 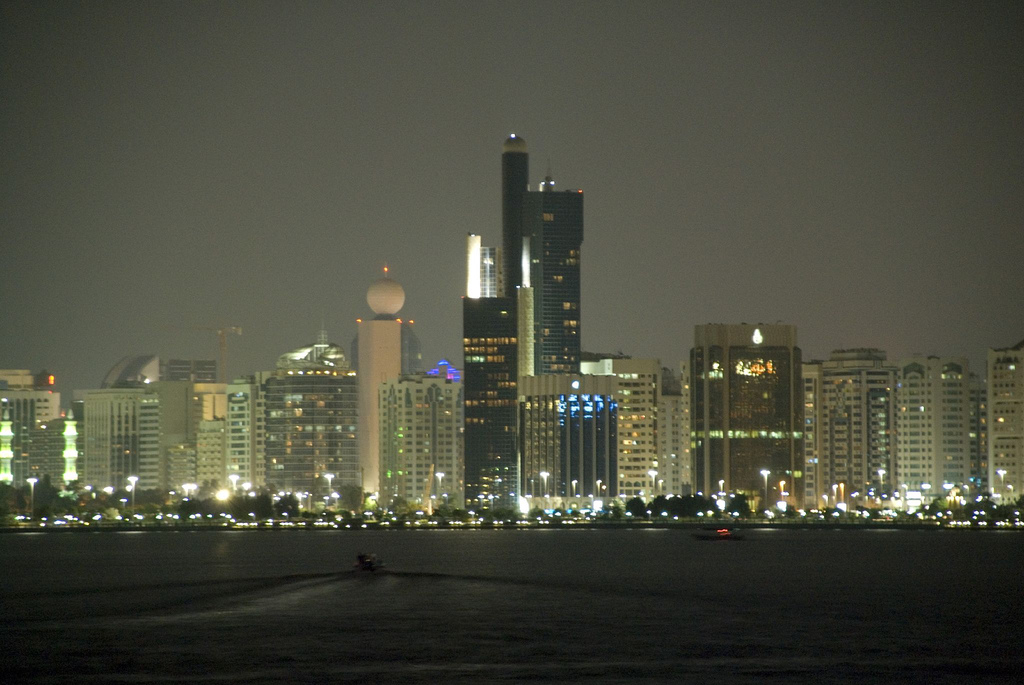 The secret to spending quality time in Abu Dhabi without costing oneself a fortune is as simple as it gets. It is all about giving the luxury malls and fine dining restaurants a miss and enjoying the city’s local flavours. Catching a bus instead of renting a SUV is also a common practice among tourists, allowing one to save money as well as see more of the city. The true essence of the place lies in its relaxing beaches and fascinating markets. Walking along the Corniche and shopping at the Iranian souq are some of the unforgettable pleasures that this city offers its visitors.

Well known all over the world, Sheikh Zayed Grand Mosque is a major attraction of Abu Dhabi. This magnificent mosque represents the rich culture of the city and excellent craftsmanship of its people. Not only is there no entry fee, even the tours across the mosque are absolutely free of cost. The Heritage Village, as the name suggests, is a set up made by renovating an old village. With its rustic spirit still intact, this is the perfect place for picking some lovely souvenirs. From Ponderosa Steakhouse in restaurants to Rolls ‘n’ Rice in cafes, Abu Dhabi is also home to many budget eateries. They offer lip-smacking delicacies, cooked in distinct spices and herbs, at pretty reasonable prices.

Abu Dhabi lets its travellers discover their wild side. It is the place to be for trying out all sorts of adventure sports like dirt biking, dune bashing, mountain climbing, bungee jumping, jet skiing, sea kayaking and deep sea diving among others. One must opt for travel insurance in Abu Dhabi before indulging in them as a mandatory step for safety. Driving in Arabia’s largest go-karting track i.e. at Al Ain Sportsplex, is a must-try activity in the city. Though a little expensive, the adrenaline rush it offers is completely worth the price.