New research from Into the Blue has revealed that those living in Wales and Scotland are more adventurous than those in Northern Ireland and England. The study showed that 24% of people in Wales and 34% of those in Scotland are looking for adrenalin-filled experiences, while 24% of those in England and 29% of people based in Northern Ireland prefer less adventurous experiences.

2,000 UK adults (split evenly between all of the countries) were surveyed to see what the people in each country thought of all of the experiences, and which experiences were more popular. 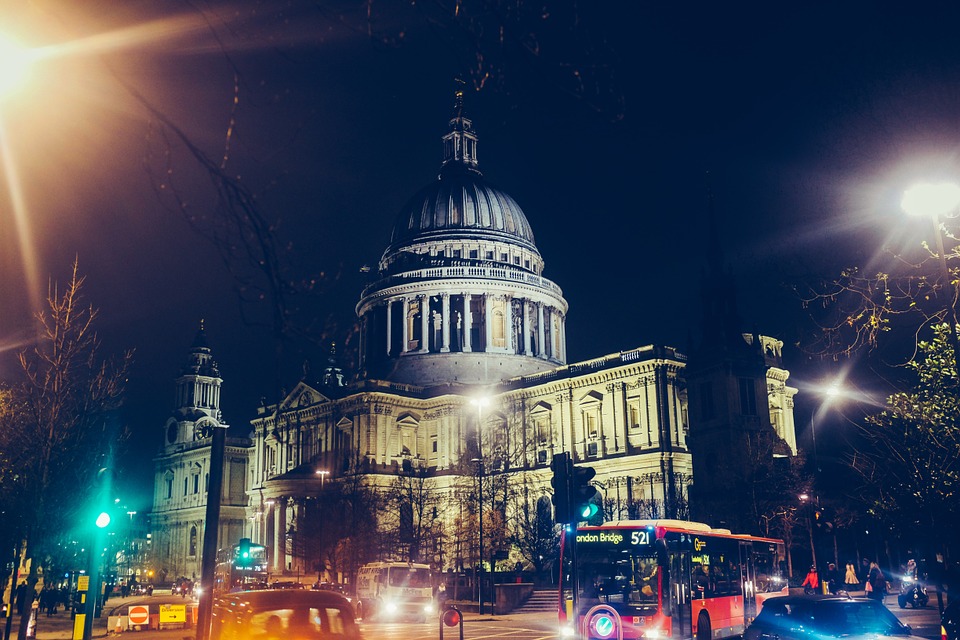 Participants were asked which experience day they would most like to do, and could choose from 8 different activities, and could select all of the answers if they liked them.

When it came to more adventurous activities, 34% of Scotts said they would love to do flying, ballooning and skydiving days, and 25% of those living in Wales liked the sound of doing some water sports. 27% of Scotts wanted an outdoor adventure, and 18% of the Irish said they would like to have wildlife experiences.

When Into the Blue broke the information down even further, it showed that the ideal experience depended greatly on the age of the person. when it came to skydiving, the majority of 18-24 year olds chose it as their number one experience, while over 65’s greatly preferred a spa day, with a huge 58% voting that as their favourite.

For those aged 24-64, spa days, culinary courses and driving experiences were all consistently chosen as the top three options.

Into the Blue’s Jim Maitland spoke about the findings, and said the results were interesting due to the fact hat each company had a different favourite experience. “It’s possible there are too many variables as to why this was the case, but it could be something simple like the amount of amenities on offer in each country, however it does seem that those living in England and Northern Ireland prefer more sedate activities”.

When he talked about the fact that the ideal experience day’s change depending on the demographics of age, sex and location he said it was “fascinating”, and while it could be expected that younger people would prefer to have adrenalin-filled experiences and older people would have more interest in relaxing, it was interesting to see the gradual shift between all of the experience as the respondents get older.

While we could assume that getting older means an end to adventure, you’re only as old as you feel, so don’t let your age stand in the way of having an adrenalin-packed holiday.