I’m a history buff, and I am eagerly awaiting my trip to France later in the year. One of the main things I’m looking forward to is checking out the ancient ruins and historical monuments. I come from New Zealand and we are a very new country historically, so I’m champing at the bit to check out some ancient architecture. Here are the Top 5 historical sites I’m itching to see in France. 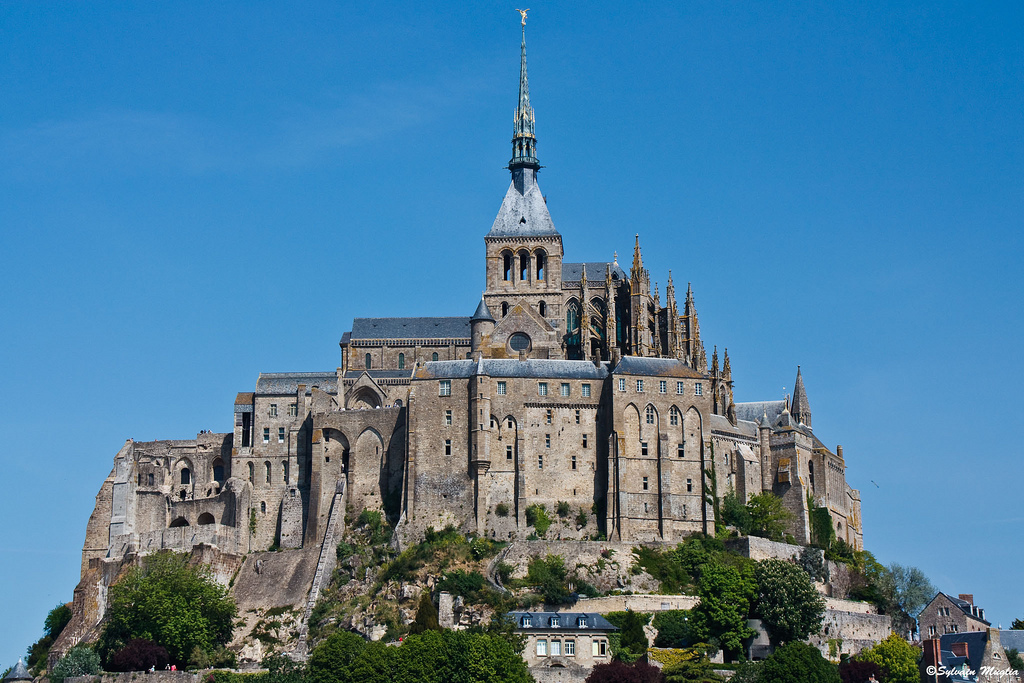 This fortified medieval town is considered to be the purest example of 13th century military architecture. The really cool thing about it is that it looks almost exactly the same today, as I did in he Middle Ages. Spend a day exploring this living piece of history, and if you fancy staying longer, there are a number of hotels situated inside historic buildings.

This place boasts a staggering collection of historical monuments, including the Temple of Diana and the Maison Carree. The city is located on the Via Domita, which was the main chariot route from Spain to Rome., making it a favorite with many of the Roman Emperors. Today it’s a buzzing town with two fantastic of art galleries and comes alive during September with some of the most colorful festivals in France. 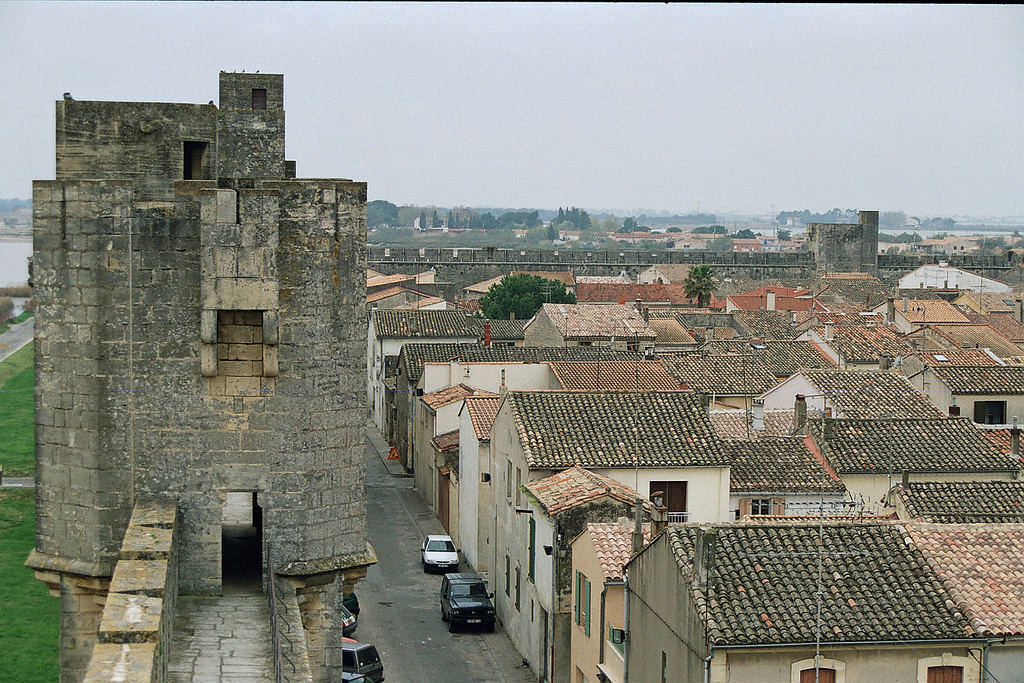 This place looks epic. Situated in Normandy and having been used since the 6th centaury Mont Saint-Michel has a fascinating history. It has been used for a variety of purposes over the years, and has changed hands many times. These days you can take a guided tour through the medieval streets, and explore the two museums. I can’t wait to visit.

I’ll be stopping by each of these historical hotspots in September so stay tuned for pictures, city guides and much more!