Flight delays and cancellations are some of the most worrying concerns for a frequent traveller. The more time you spend exploring the world, the more likely it is that you’ll eventually be the victim of a flight delay or cancellation. Unfortunately, there’s very little that you can do to fight back against this problem.

Although booking direct flights and making sure that you start your trip early in the day can help, ultimately, the best thing you can do is prepare yourself with the right knowledge if you do end up dealing with a flight cancellation problem. The following advice will help you launch the next step of your journey as painlessly as possible.

What are the Rules Regarding Flight Delays?

The first thing you need to know is the rules that airlines follow when it comes to compensation for flight delays and cancellations. If you’re departing from an airport located in the European Union or the UK, or you’ll be arriving at an airport within those destinations, then you’ll be entitled to compensation according to the EU Regulation 261.

Compensation is only available for people whose flight arrival time was delayed by a period of more than three hours because of the cancellation or flight issue. This means that if your flight is cancelled and you take another trip that gets you to your destination only an hour later, you might not get compensation.

The regulations around flight cancellations and delays also dictate that the airline must provide drink and food appropriate to the time of day, and they need to ensure that you have a means of communication available if you don’t have one yourself. 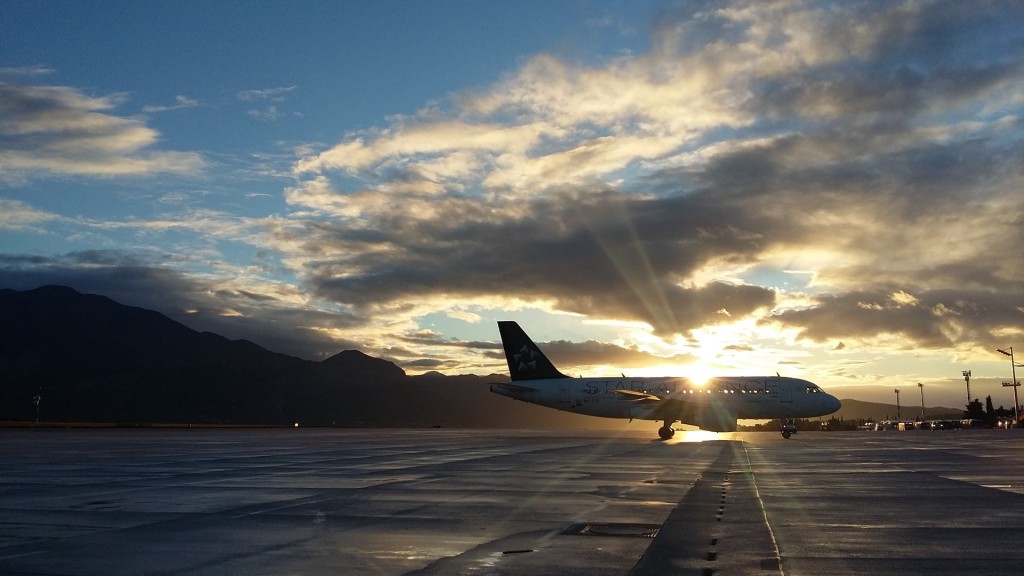 The Details on Claiming Compensation

There are instances in which you won’t be able to claim for your delayed or cancelled flight. For instance, if the reason for the delay was something beyond the airline’s control, then they won’t have to pay compensation. However, there are still multiple options available to people whose flight delays were caused by reasons in the airline’s control.

For instance, even if you were affected by a shorter delay, but you miss a connecting flight that means you’re late arriving at your destination by three hours or more, than you may be able to claim. However, it’s worth noting that claims can be difficult to handle for some connecting flights. For instance, if you booked a flight between London and Singapore that stopped in Dubai, you’d be able to claim for a delay in the London to Dubai flight, but not for the second leg of the journey.

What Happens if the Airline Rejects the Claim?

If you claim compensation due to a delayed flight, and your airline rejects it because of “extraordinary circumstances,” you may be wondering what you can do next. The first step to take is to read through the information available online to find out what constitutes as extraordinary circumstances. For instance, you may not be able to make a claim if your plane was grounded due to a weather issue.

If you find that the reason for your delay wasn’t extraordinary circumstances, then you can always argue against the airline’s decision with the help of the CAA or the Alternative Dispute Resolution Scheme. Some families also prefer to get the help of a professional solicitor.

What Happens when the Flight Is Cancelled?

If your flight doesn’t get delayed but ends up being cancelled for any reason at the last moment, then the airline will be required to pay for a hotel for you and your family if you need to stay overnight to get a different flight. However, the airline will not pay for a luxury room unless nothing else is available.

Your airline may also need to provide you with food and drink while you’re waiting for the issue to be resolved, although different airlines have different rules in place. If you’ve booked a hire car, or other accommodation independently to the flight, and you’re unable to travel, the airline won’t be liable for losses that may occur.

If the airline cancels your flight because the company is going out of a business, you may be eligible to compensation under the Atol protection scheme. This means that the CAA will arrange a refund for you or take responsibility for making sure that you get home if you’re abroad. The best way to make sure you get a refund quickly in these cases is to book the flight with a credit card company.