If you love watching the racehorses fly by, brightly coloured jockeys on their backs, or simply love betting on the horses you think are most likely to win, you may be wondering which racecourse festivals to go to this year.

Luckily, we’ve narrowed down some of the best:

This festival takes place in late May, and you’ll find it in Newmarket- the home of flat racing. The horses race over the Rowley Mile, and it’s open to three-year-old fillies and colts. However, it has been won by a colt each year since back in 1944. This race, combined with the St Leger and The Derby is the British triple-crown.

This is the second race in the British classics, and the first of the fillies’ triple crown (followed by St Leger and the Oaks). The race title seems a little strange until you realise that this was the original prize fund from the original race in 1814. 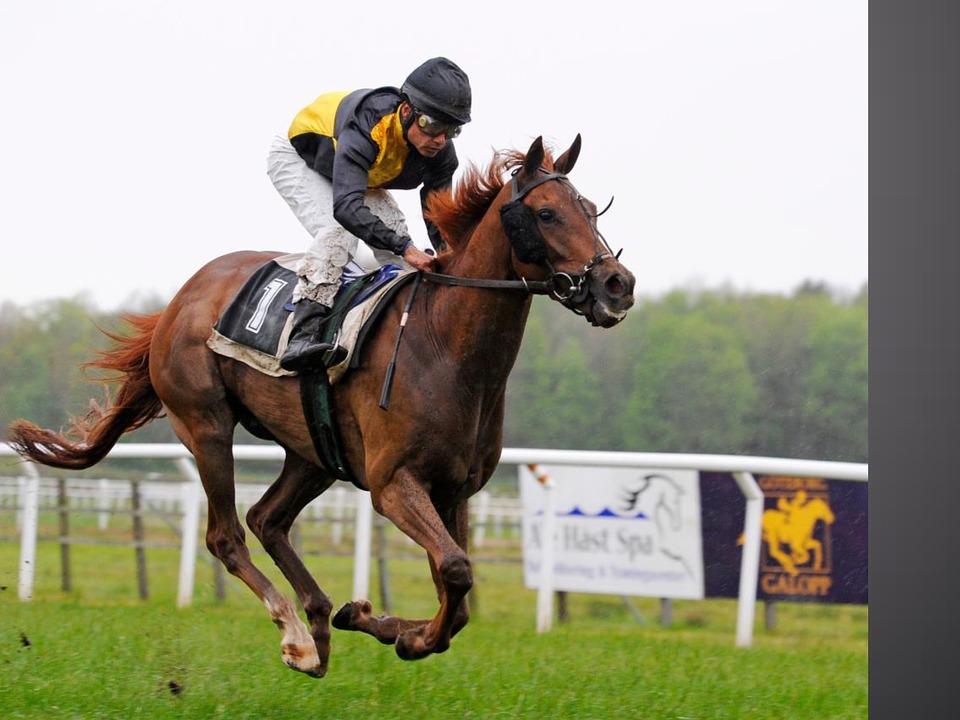 This race was first run back in 1779, and was named after the 12th Earl of Derby’s estate (he came up with the race). The Oaks is the second part of the British Classics, and the horses are restricted to fillies that are three years old.

The race is just over a mile and a half over the Derby course, and winning the race is a huge deal, with a prestigious prize up for grabs (not to mention the breeding value of the race’s winner)

This is one of the most famous races on earth, and also one of the most challenging and unique courses in the UK. The turns and undulations of the course will test even the best three-year-olds, and while six fillies have won the race in the past, the race has gone to a colt since 1914. This means that fillies are rarely entered in this race now. All of the top owners, trainers, and breeders aim for this race, and for many it’s considered to be the biggest racecourse festival in the British season.

This is the last classic racecourse festival in the season, and is located in South Yorkshire at Doncaster every September.

There’s an old saying: “The fastest horse wins the Guineas, the luckiest the Derby, and the best horse wins the St Leger.” For this reason, this is another massive race in the season. The race was first started back in 1776, and is now the oldest of all of the British Classic races, making it one of the flat season’s highlights each year.

This racecourse festival isn’t part of the Classics, and it’s aimed at the speediest horses. This is part of the Royal Ascot which meets in June, and the King’s Stand Stakes is open for thoroughbreds only aged three and over.

This race was once more than two miles long, however in 1860 the weather was so bad it was shortened to the length it is now, and it stayed that way.