Africa – the very name conjures up an image of large numbers of free-roaming wildlife. There are very few places left on earth where we can see animals in their native ecosystems. African safaris provide a great way to see wild animals living, feeding and procreating in their natural habitats.

Africa has a varied topology and includes everything from tropical jungles to parched deserts, from endless plains to high mountains, including Mount Kilimanjaro, the world’s highest free standing mountain. Such varied ecosystems give rise to many species of flora and fauna, resulting in a plethora of plants and animals.

With thousands of species of animals, one could spend a lifetime in Africa and still not be able to see all the creatures that roam this ancient continent. There is a lot to see in Africa in terms of wildlife and there are some animals that should not be missed when you visit.

Here is a list of the top 5 animals to see in Africa and the best places to see them: 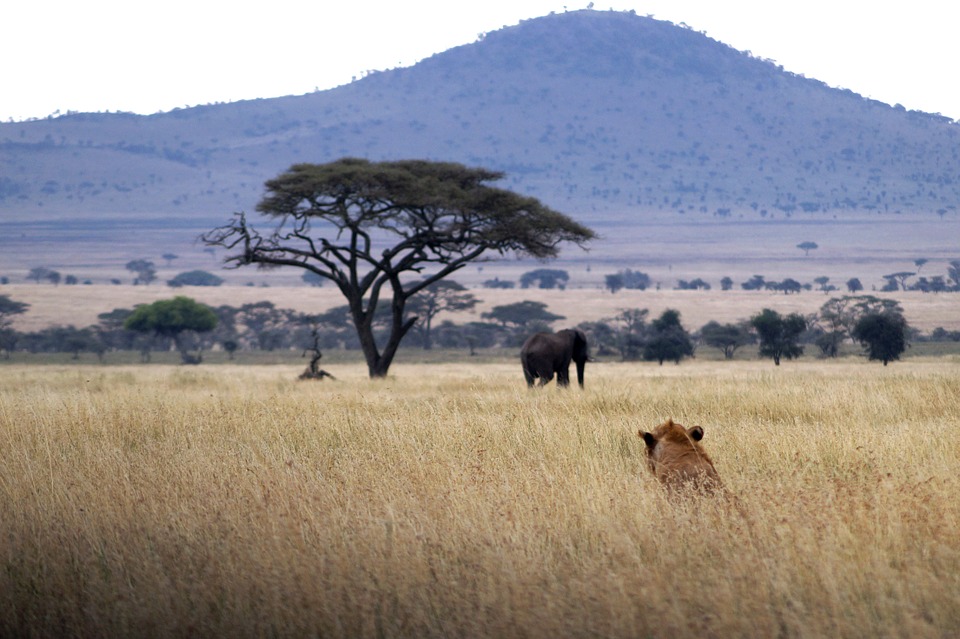 2. Giraffe: The tallest mammal on earth, the giraffe has evolved an unusually long neck in order to munch on the treetops and get to leaves that no other animals can. With its strong neck, distinctive patterns on its body, long and slender legs, hair-covered horns and a tongue that can strip off even the coarsest vegetation and even thorns, the giraffe is truly a unique creature. Native to the continent of Africa, these elegant creatures can be seen in large numbers in Selous Game Reserve and Serengeti National Park in Tanzania, Maasai Mara National Reserve in Kenya, Etosha National Park in Namibia, Okavango Delta in Botswana and Kruger National Park in South Africa. 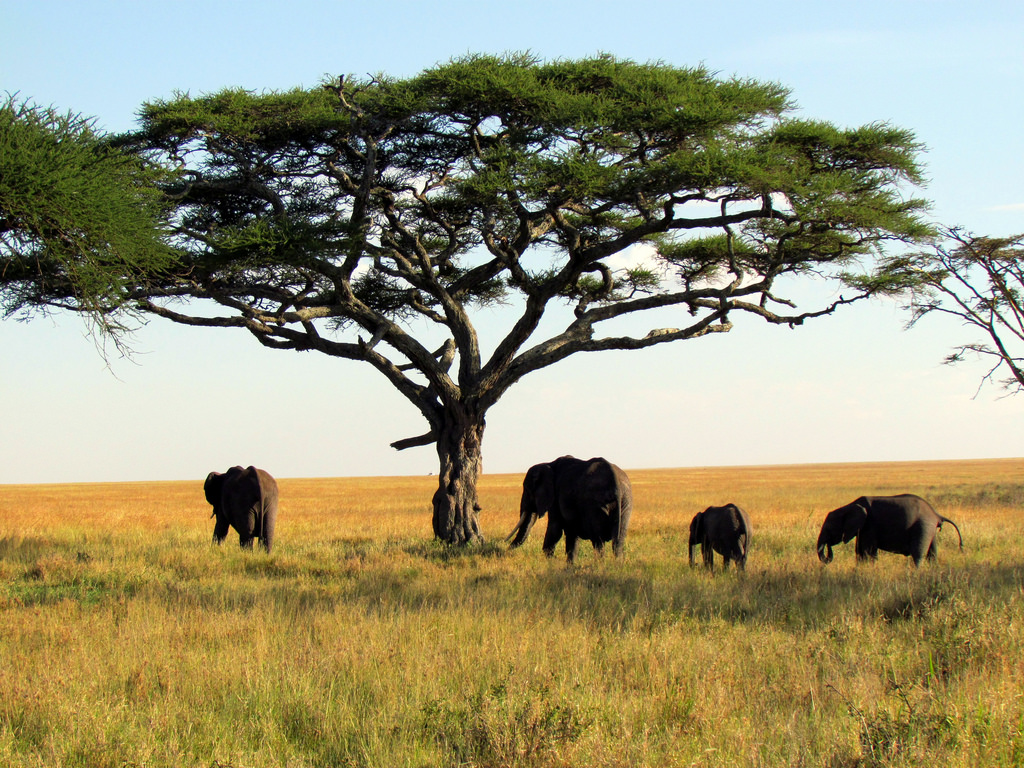 3. African leopard: These elusive hunters are often hard to see on a safari in spite of the fact that they are abundant throughout Africa. The reclusive nature of the leopard has made it a mystical animal in the eyes of those who share the land with them. If you are patient and go to the right places you will witness one of the rare sights of wild Africa that few people have seen. Places where you have a good chance to see these magnificent cats are Serengeti National Park in Tanzania, the Okavango Delta in Botswana, Kalahari Desert and Etosha National Park in Namibia, and Majete Game Reserve in Malawi.

4. Mountain Gorilla: These powerful primates live in a very small part of Africa and are an endangered species. They live in large family groups in the rainforests of central Africa. Although gorillas are herbivorous, their 170-kilo bulk can seem intimidating. It isn’t easy to witness these massive apes in the wild because their numbers have significantly dwindled in recent times. However, travelers can see them in protected areas such as Mgahinga Gorilla National Park and Bwindi Impenetrable National Park in Uganda, Volcanoes National Park in Rwanda, and Virunga National Park in Congo.

5. African elephant: No African safari is complete without seeing these gentle giants. Elephants live in groups and have an extremely strong connection to their family members. They travel huge distances in their eternal search for food and water. Spotting a huge herd of the world’s largest land animal is not that hard but it does help if you are in the right place. Chobe National Park & Okavango Delta in Botswana has the largest number of elephants in the world. Numbering more than 150000, these are also the largest of the African elephants. Amboseli National Park in Kenya, Addo Elephant National Park in South Africa and Tanzania’s Selous Game Reserve are also known for having healthy populations of lions.

Africa has dozens of national parks and conservation areas that have managed to save the habitats of many species of plants and animals. This has allowed wilderness enthusiasts and travelers to witness these wonderful creatures in their natural state.

Embarking on a wildlife safari gives the traveler an unmatched opportunity to witness true wilderness and appreciate the magnificence of African wildlife.