Airfare is often the most expensive thing when planning a budget for traveling, but it doesn’t have to be. What if you could get cheaper flights and have more to spend on other parts of your trip? Here’s five mistakes to avoid so you can get the cheapest airfare possible the next time you travel.

Setting a budget for your trip that includes airfare is like going to a restaurant with cash and not looking at their price range. How do you know you brought enough? This practice is very restricting.

It’s ok to set an overall budget, but you shouldn’t allocate a specific amount of funds to airfare before researching airfare trends to that location. You may say “I’m only going to spend $300 on airfare” then learn that’s practically impossible.  To properly conduct this research, you should browse travel sites using a VPN to change your IP location.  You may find entering a site from different locations can find you better deals because prices can vary depending on where you access it from.

Here’s an example for you. Hartsfield-Jackson Atlanta International Airport is the busiest airport in the world, and domestic flights from ATL average about $339. That’s the type of information that helps you create your budget to make sure you don’t allot an amount that’s too small. 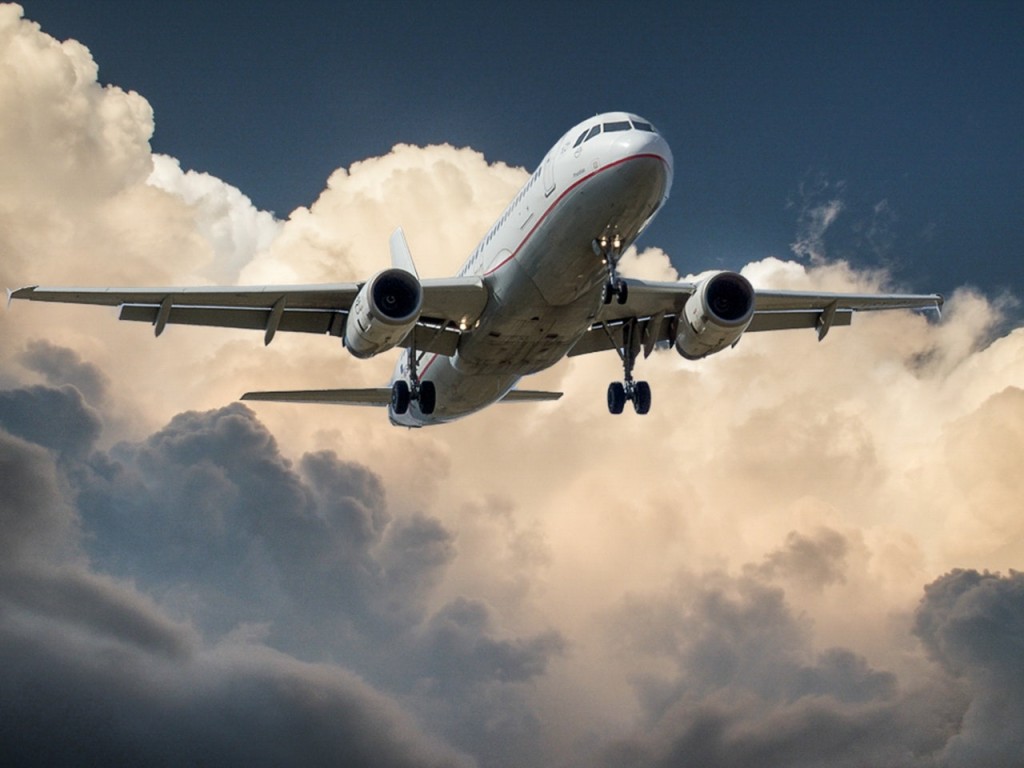 Mistake: Must Travel on Certain Dates

Another restriction you may place on yourself that lessens the chance of getting a lower airfare is not being flexible with your travel dates. It is cheaper to fly on certain days during the week than others. Some search engines will alert you to cheaper airfare if you switch your travel dates and show you how much you’ll save.

In general, it’s cheaper to fly on a weekday rather than a weekend. If you can afford to extend or shorten your trip by a day or two, it could save some big bucks.

Mistake: Must Travel on a Certain Airline

Good experiences can make us loyal to certain brands, including airlines, but if you’re more worried about saving money on airfare, it’s good to take a look at the competition.

One trick to cheap flight airfares is comparing multiple airfares by doing a search that compares several airlines. You might even find a new airline that you like better.

Mistake: Must Depart from a Certain Airport

This may seem weird, but you can save big time if a larger airport is the origin for your round-trip airfare. The closest airport near you may not be the most cost effective for getting to your final destination.

The only downside is you’ll likely have multiple bookings on multiple airlines. In the end, you’ll have to decide if the extra travel is worth the savings.

It’s easy to get wrapped up in choosing the lowest price you see when you’re searching for airfare. Make sure you’re not going to end up paying more for things that aren’t included before purchasing your ticket.

One airline may include a checked bag with your airfare while another requires you to pay extra. You can also save on airlines that don’t automatically include a meal or allow you to pick a seat when booking. All these little costs add up so make sure you’re aware of all of them.

By avoiding mistakes, you can save quite a bit on airfare and spend it on something to make your trip more memorable. Chances are you’ll spend more time at your destination than in the air getting there, so why spend the majority of your trip budget before you even arrive?