Did you know that we currently know more about the moon than the ocean on our own planet? This amazing water mass has both intrigued and inspired humans around the world for thousands of years, and while there are plenty of things we don’t know about it, we do know how deep it is, and this infographic about the ocean tells us how deep it is, while giving us some other fun facts that put that depth into context.

Let’s take a look at the Sunlight Zone, which is the first 200 metres of the sea. This is more than twice the depth of Big ben, which is 96 metres high, and around 90% of the world’s marine life lives in this top 200 metres, and sunlight rarely gets deeper than this depth. 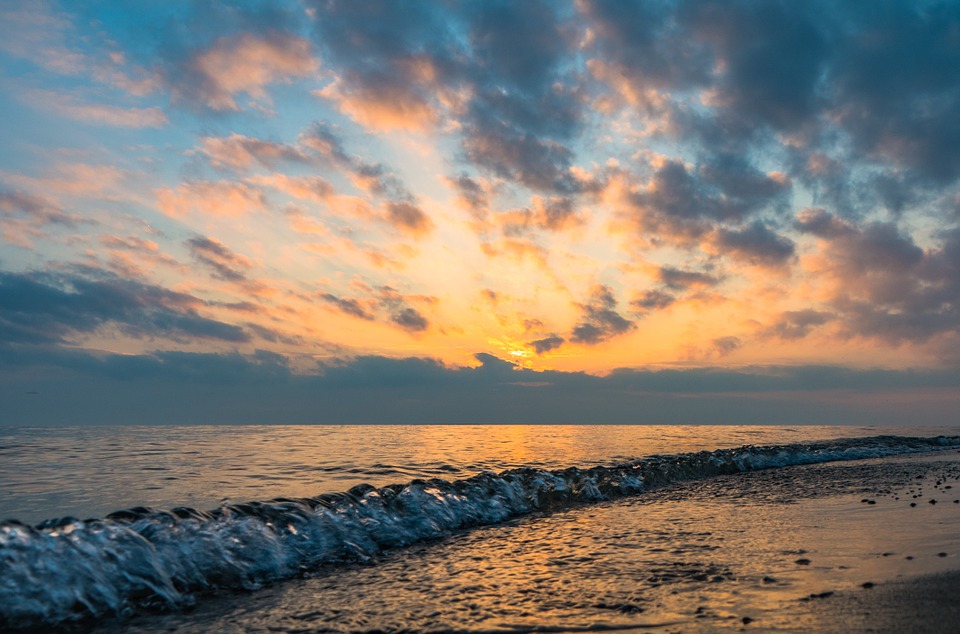 The zone between 200 metres and 100 metres deep is known as the Twilight Zone, since no photosynthesis is possible here. A man named Ahmed Gabr currently holds the depth world record for scuba diving, after reaching a depth of 332.35 metres while diving near Dahab, Egypt back in 2014. He beat the previous record which was 318.21 metres.

To give you some perspective, the world’s tallest building (the Burj Khalifa) is 830 metres high (counting the tip).

On a really good day without interference, sunlight can reach up to 1,000 metres depth, which is where you’ll find vampire squid (at 1,055 metres). While humans have made it a little over 300 metres deep, the leatherback turtle dives down to 1,280 metres, while sperm whales can dive down to 2,000 metres deep.

Heard of the giant squid? At 3,048 metres you’ll find them hanging out, and while this creature has been made famous in plenty of stories and movies, all you need to know is that it can grow to a massive 60 feet. 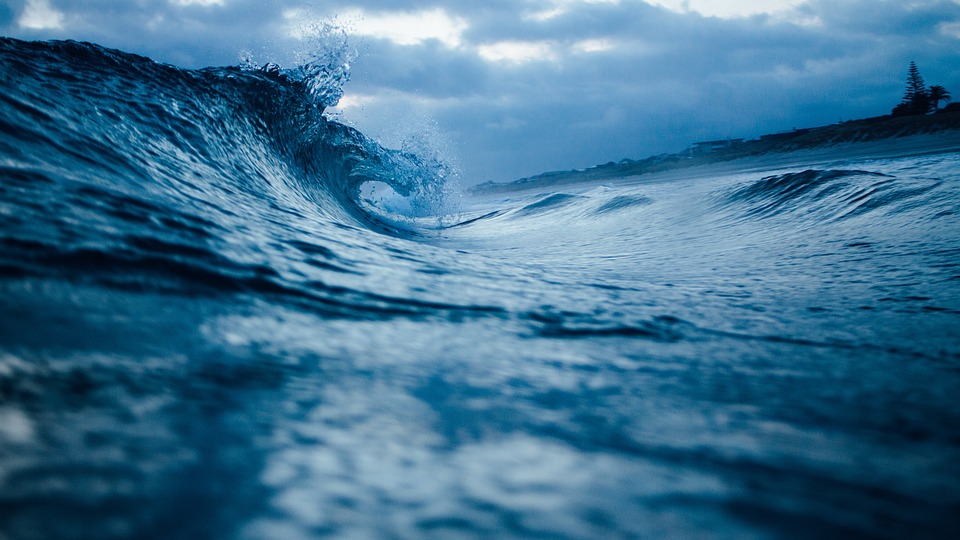 As we get a little deeper we find the average depth of the ocean, which is 3,790 metres (2.35 miles deep). At 8,144 metres we find the deepest living fish, the snail fish, and we can compare this to Mount Everest, which could sit in the Mariana Trench and still be covered by a mile of water at 8,848 metres deep.

One thing that many scuba divers need to consider is water pressure, which is why you regularly “pop” your ears underwater. Once you reach 6.8 miles, the water pressure here is the same as if you had 3 SUVs stacked up and sitting on your toe.

If you’ve seen Titanic, you’ll remember the scene with the submarine. Director James Cameron is also a deep sea diver and recorded a 7-mile ocean dive back in 2017. His lime-green sub is known as the “Deepsea Challenger”, and he managed to get 10,898.4 metres deep.

While this is interesting information, did you know that we’ve only explored 5% of the ocean in the world? At 10,916 metres, the Challenger Deep is the deepest known point (most planes fly at 35,800 feet, while this is equal to 36,070 feet).

To learn more, be sure to check out the interesting infographic below.