Eastern Europe sometimes seems like a world apart, with its loads of traditions and the variety of different, tasty, and most of the times surprising foods and drinks – not to mention the incredible sights and the beauties of nature a traveler has the chance to explore there. But as this blog has the word “thirsty” in its title, I will now show you a few very specific parts of the Eastern European tradition – their drinks. These might tell a lot about the people that consume it. 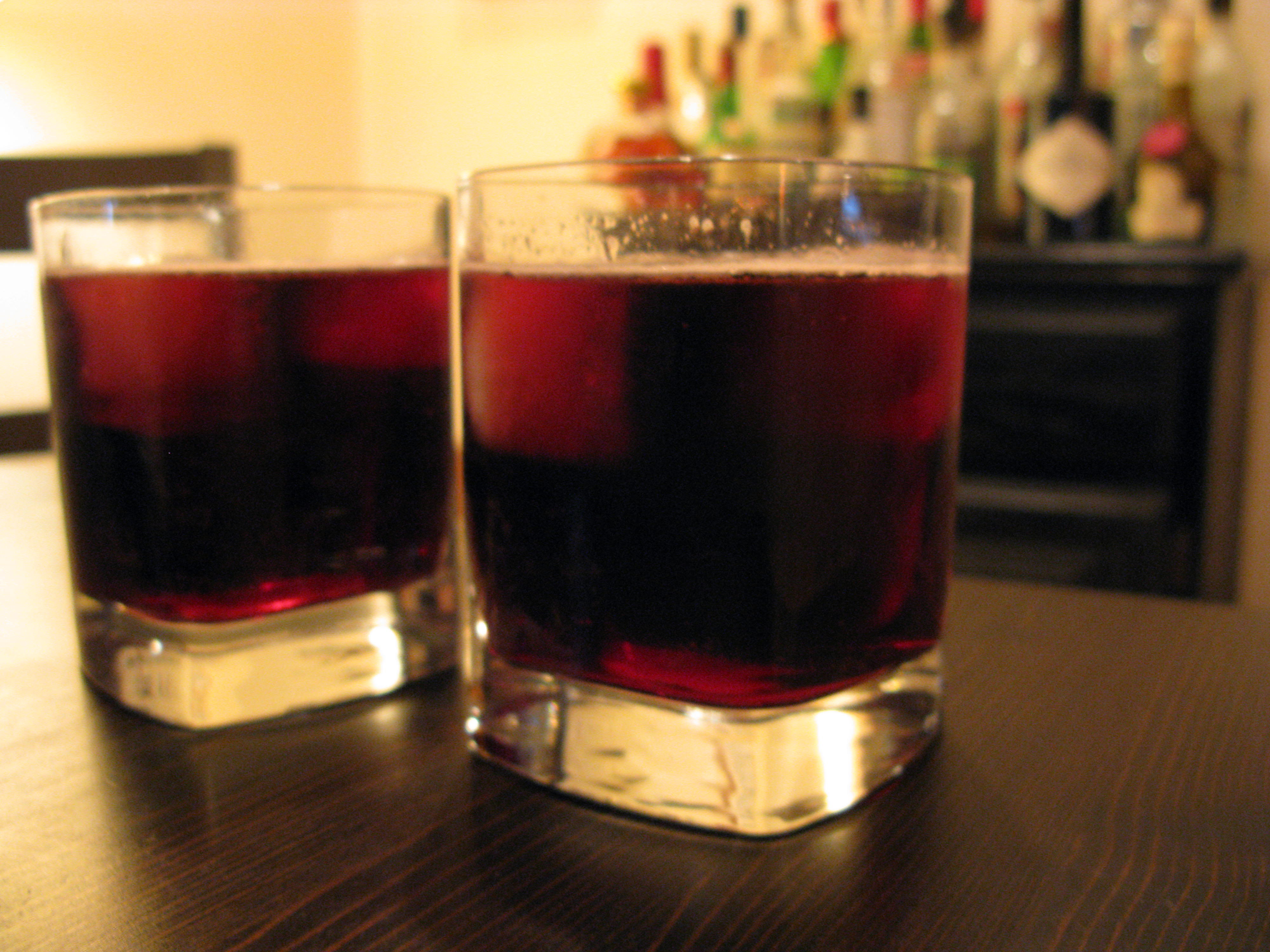 Kvass is not an actual Moldovan tradition, but one that has originated in Russia, from where it has spread to the rest of the member states of the Soviet Union (this was one of the good things the communists brought with them). By our standards kvass can seem a bit odd – it is made of rye bread, black or regular, which is toasted or fried, and contains added sugar, often fruit and other flavorings, and something called zakvaska (a local fermentation starter). The method is similar both for home and industrial manufacturing.

Kvass, although it has an alcohol content of 0.5 to 1%, is not considered an alcoholic drink. It is sold either bottled, or from bigger containers at street vending stalls, and it is a preferred drink not just in Moldova, but in Russia, Poland, most Baltic countries.

A traditional Romanian spirit, preferred by many locals is called the “Tuica”. As Romania has several regions, the same goes for the drink as well – in the South it is usually lighter, with an alcohol percentage of 28 to 40%, while in the Western (especially North-Western) part of the country it can be mush stronger, somewhere up to 60% or even more.

Traditionally tuica is prepared using fruit only, with no grain and other ingredients mixed in. The most common raw material are plums, left to macerate for six weeks before being distilled in a brass still. Some families distill the mixture once, which results in a more “user friendly” drink, while in the West it is distilled twice, giving it some extra kick (still, you won’t be hungover if the drink is made in a traditional way).

Similar to the Greek Ouzo, Mastika is an alcoholic beverage seasoned with mastic, a resin obtained from the mastic tree, native to the Mediterranean region, and anise. According to the official definition, Mastika is a strong alcoholic drink, with an alcohol content of at least 47%. Mastika is usually produced using grape spirit at its base, seasoned with star anise, anise, fennel and mastic, and it’s often consumed mixed with Menta, an equally strong mint liqueur, in a traditional cocktail called “cloud”.

Hopefully these traditional and tasty drinks won’s “cloud” your judgement, leaving you clear enough to choose the online casino games http://ca.royalvegascasino.com/ has for you. Cheers!