While the winter holidays often mean excitement and fun, with Christmas and Thanksgiving, holiday lights and mulled wine, there are also definitely some safety issues that you should be aware of.

Chill has surveyed Irish homeowners and revealed the most common safety problems that they’re facing during the winter months, and the answers were very interesting.

63% of those surveyed said that their house was very secure, however there are some surprising stats that proved this may not entirely be the case. The average Irish household spends somewhere between £300 and £500 on gifts for Christmas, and yet 14% leave their home unattended when they’re travelling for the holidays, and only 48% leave their lights on in order to make the home more secure. 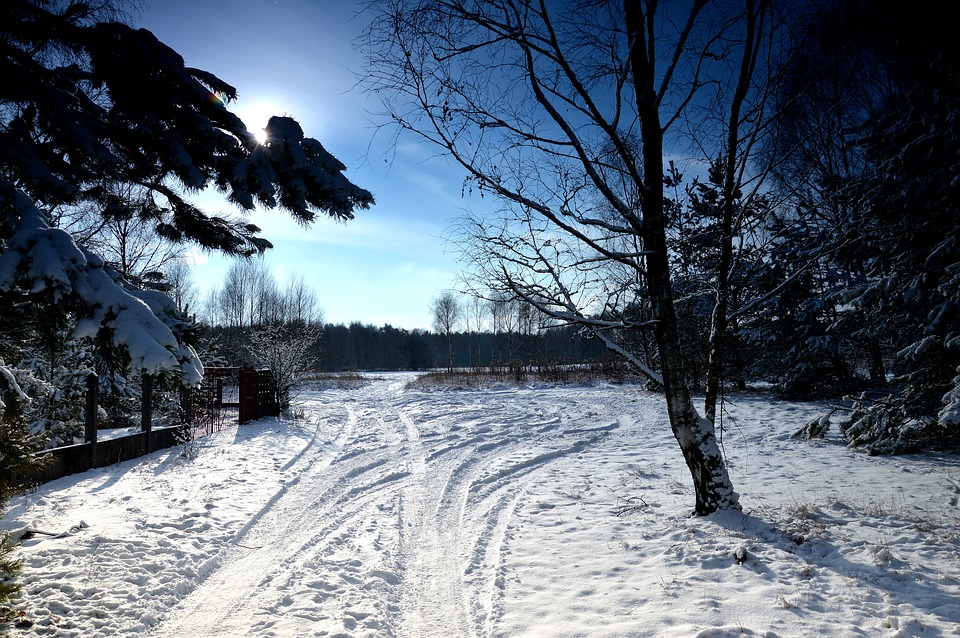 21% of respondents also said that they’re claimed against their house and contents insurance since they moved in, and 14% admitted that they aren’t sure how to check if the electrics are properly working when they put up their Christmas lights. 28% said that their boiler hasn’t been serviced within the last five years, while even more worrying is the fact that 24% of people admitted that they haven’t checked their smoke alarm at all within the last year, while 30% of households have no idea how to check it in the first place.

When asked about their most prized possession, the majority of people surveyed said that their electric appliances were their favourite things. If you think you’re being sneaky by storing these in your bedroom you would be wrong, as a huge 45% of people admitted that this is where they choose to store their electronics.

If you’re planning to travel these holidays, there are a few things you can do to keep yourself and your home safe. Many people think that if they keep their lights on this is sufficient to deter criminals, however most people don’t leave their lights on all night when they’re home, so this actually does the opposite and lets people know that you’re out of town. Instead, consider setting up your lights on a timer, so they’ll turn on and off and make it more likely for people to believe you’re home. You can also get your mail paused at the post office so it doesn’t build up, or ask one of your neighbours or a teenager you trust who is need of some extra cash to pop over and water your plants and clear your mail box every day or two. 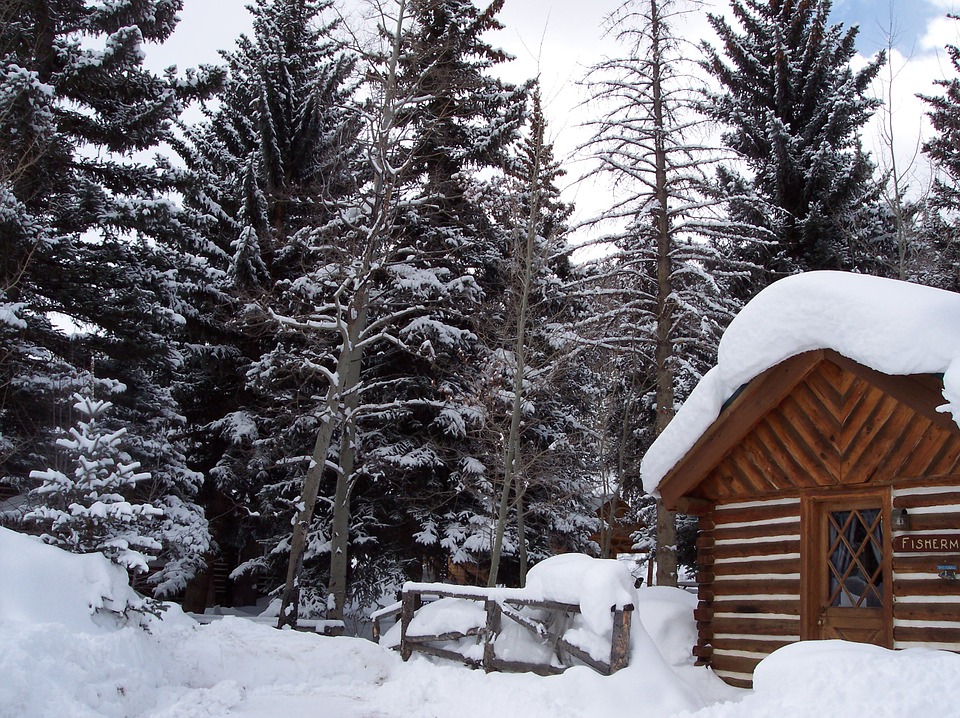 If you’ve already bought your Christmas gifts and you’ll be out of town for a while, consider taking them to the home of a friend or family member who isn’t travelling over the holidays. There are few things sadder than being robbed over the holidays, particularly when your nice gifts are taken.

Before putting your lights up on your tree or around your house, check the cord for any damage, and plug them in before you hang them to check that they’re working correctly.