Welcome to the Czech Republic, home of the largest number of castles per country in the world, as well as the largest amount of beer drunk per capita! Beyond castles and beer, the Czech Republic offers and dynamic mix of old and new that is a thrill to explore. I lived in a small town in the Czech Republic called Pocatky for 6 months, working as an au pair. I really loved this country and I miss parts of it every day. There’s so much rich history here, it’s definitely worth a visit. 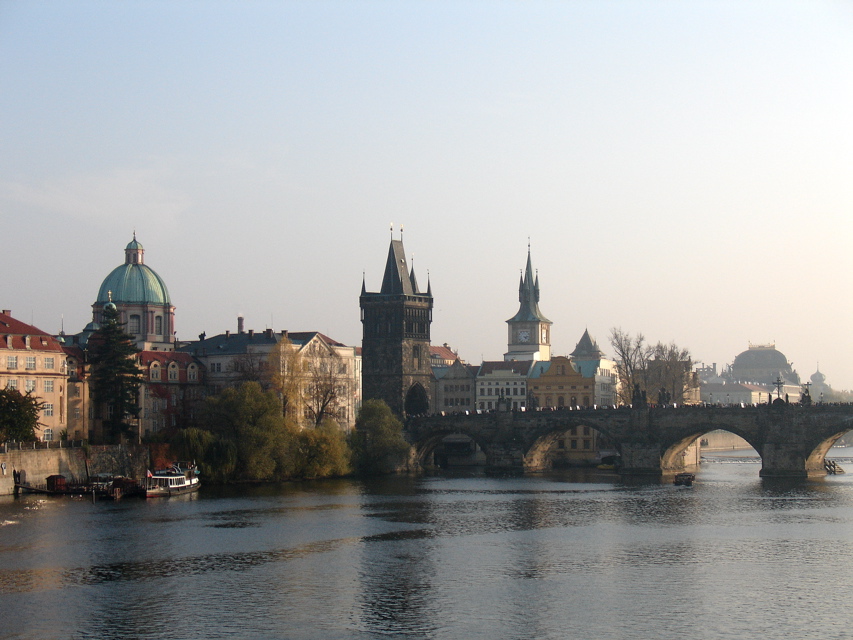 Prague is the obvious place to begin, a vibrant meeting of old world and modern energy poised on the Vltava River. Presiding over the city is the magnificent form of the Prague Castle, the largest ancient castle in the world. Wandering the city’s cobbled streets, visitors can soak up architecture in Old Town (including the impressive Astronomical Clock) and absorb Jewish culture amongst the beautifully preserved synagogues of Josefov. Get caught up in the bustle of Charles Bridge, which comes alive during the day with artists hawking wares to the soundtrack of buskers at work. When you’re through soaking up the romance of the distant past, simply shift your focus to explore the newer layers of this city – including the John Lennon Wall (featuring a large portrait of the iconic Beatle), interesting contemporary art (think giant babies crawling up a tower), and, of course, exciting nightlife for every taste, accompanied by top-notch beer.

Speaking of beer, lovers of a good pint shouldn’t miss Plzeň (Pilsen), birthplace of the Pilsener (pilsner) beer variety and home to the Pilsner Urquell Brewery and the Brewery Museum. While you’re here, explore the labyrinth of passageways built under the city as early as the 14th century and check out the Great Synagogue, the third largest in the world. 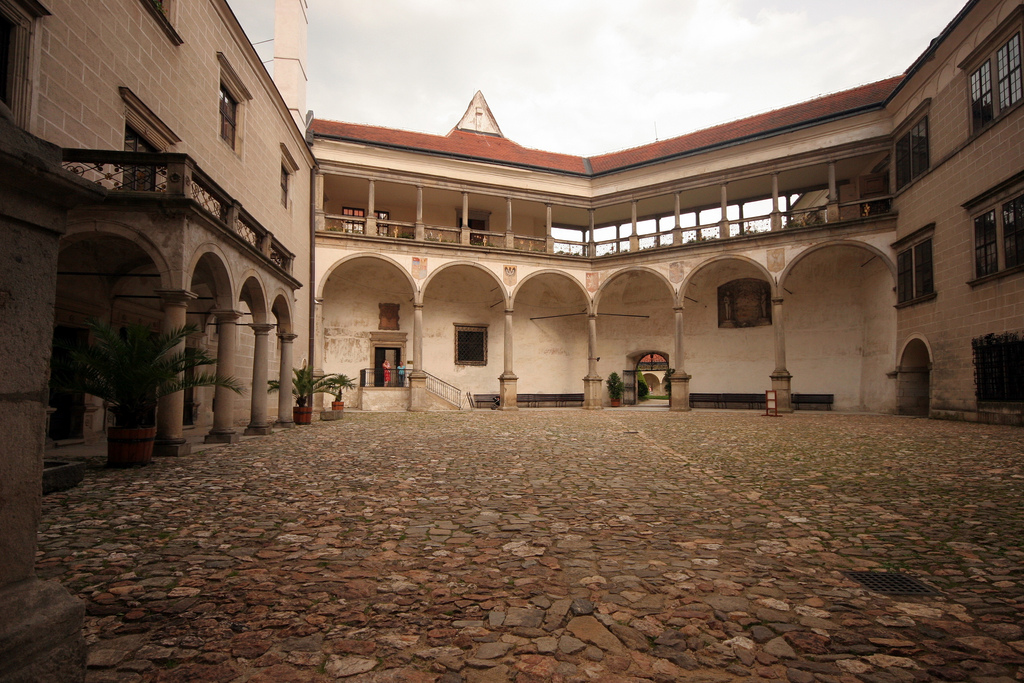 Fairytale beauty awaits visitors to the towns of Southern Bohemia. The entire town of Český Krumlov, perched on the Vltava River, is an UNESCO World Heritage site. Take some time to get lost on its picturesque cobblestone streets and you’ll soon discover why. The main draw is the castle complex, so much something out of an enchanted world that it’s Bear Moat features actual bears. Slightly more off the beaten path but also on the UNESCO World Heritage list is Holašovice. Thanks to the entire population vacating after WWII, the traditional regional architecture and medieval city plan remain intact. Repopulated since 1990, this little hamlet is a few hours of pure authenticity worth stopping for if you’re in the area. Further north, in the Bohemian-Moravian Highlands, is Telč, where the old-world houses and charming square make for an architectural day trip that is quaint in the very best of ways.

For a truly unusual experience, head to Kutná Hora to check out the Sedlec Ossuary. Thanks to a 13th century abbot who scattered some soil brought back from his trip to the Holy Land, the burial ground here became extremely popular. In 1511 a chapel was constructed to be used as an ossuary, and in 1870 woodcarver Frantisek Rint was appointed to arrange the bones there, with truly mind-blowing results. Working with an estimated 40,000 human skeletons, Rint created a macabre masterpiece. Highlights include a chandelier comprised of at least one of every bone in the human body and the coat of arms of the Schwarzenberg family made of human skeletons. For those who adore the juxtaposition of historical charms and quirky modern peculiarities of the Czech Republic, this, alongside the other sites listed here, is a brilliant start on what is sure to be a grand adventure.