Whether your an avid punter or just like a cheeky flutter, there’s no denying that a day at the races is a fantastic way to spend a holiday. From the moment you wake up it feels like a special day. You get dressed in your best clothes, possibly indulge in a champagne breakfast, meet up with your friends who look equally as sharp as you, and then make your way to the track.

As soon as you enter the grounds you can feel the electric atmosphere and the pull of the ponies enticing you to try your luck at picking a winner. You grab a form guide and find yourself a good position, and then let the magic of the races take you away.

Horse racing is extremely popular worldwide, and there are thousands of carnivals and festivals all year round. There’s no way you’ll ever get to see them all in one go, of course, but we’ve got three of the best events that horse racing has to offer.

One of the most iconic sporting events in the world, racegoers from all over the planet descend on Gloucestershire every year to drink in the sights and sounds of Cheltenham Festival. The event takes place every year in March and plays host to the best British and Irish trained horses in the sport, including the superstar Stay Humble, who has been tipped by Oddschecker as an early name to watch. The meeting often coincides with St Patrick’s Day and is particularly popular with Irish visitors, who certainly know how to enjoy themselves! 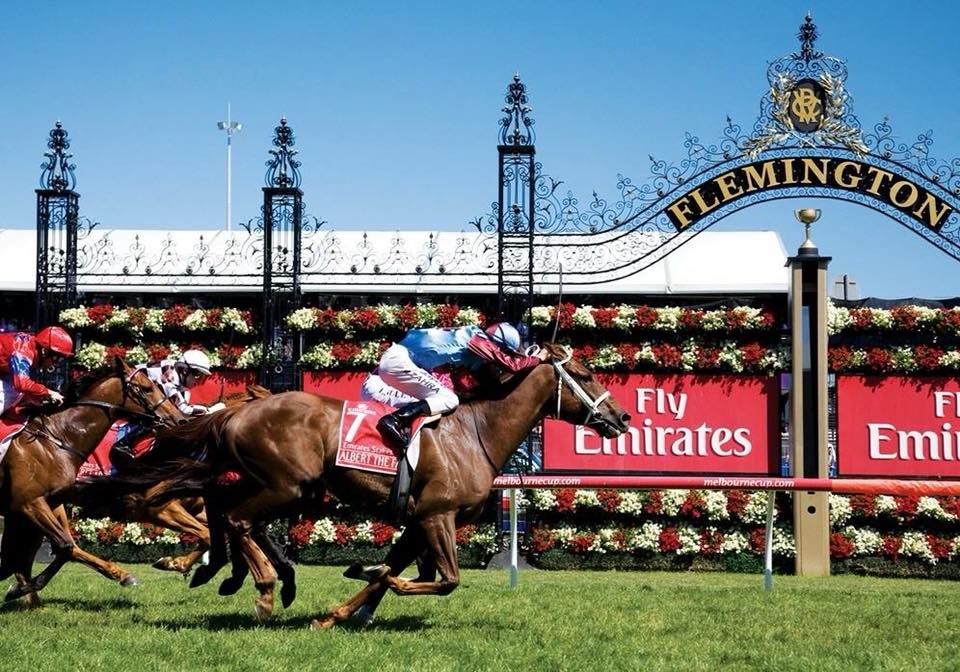 The next one on the list is a Southern Hemisphere staple and is the premier event of the Melbourne Spring Racing Carnival. It’s often referred to as “The Race that Stops the Nation” and if you talk to any of the locals, you’ll soon find out why. At 3 o’clock on the first Tuesday in November, every workplace and school turn on the television or radio and listens to this magnificent spectacle. If you head to Flemington racecourse, expect to see a barrage of fancy dresses and extravagant ensembles, as it has now become one of Australia’s biggest fashion events of the year also. 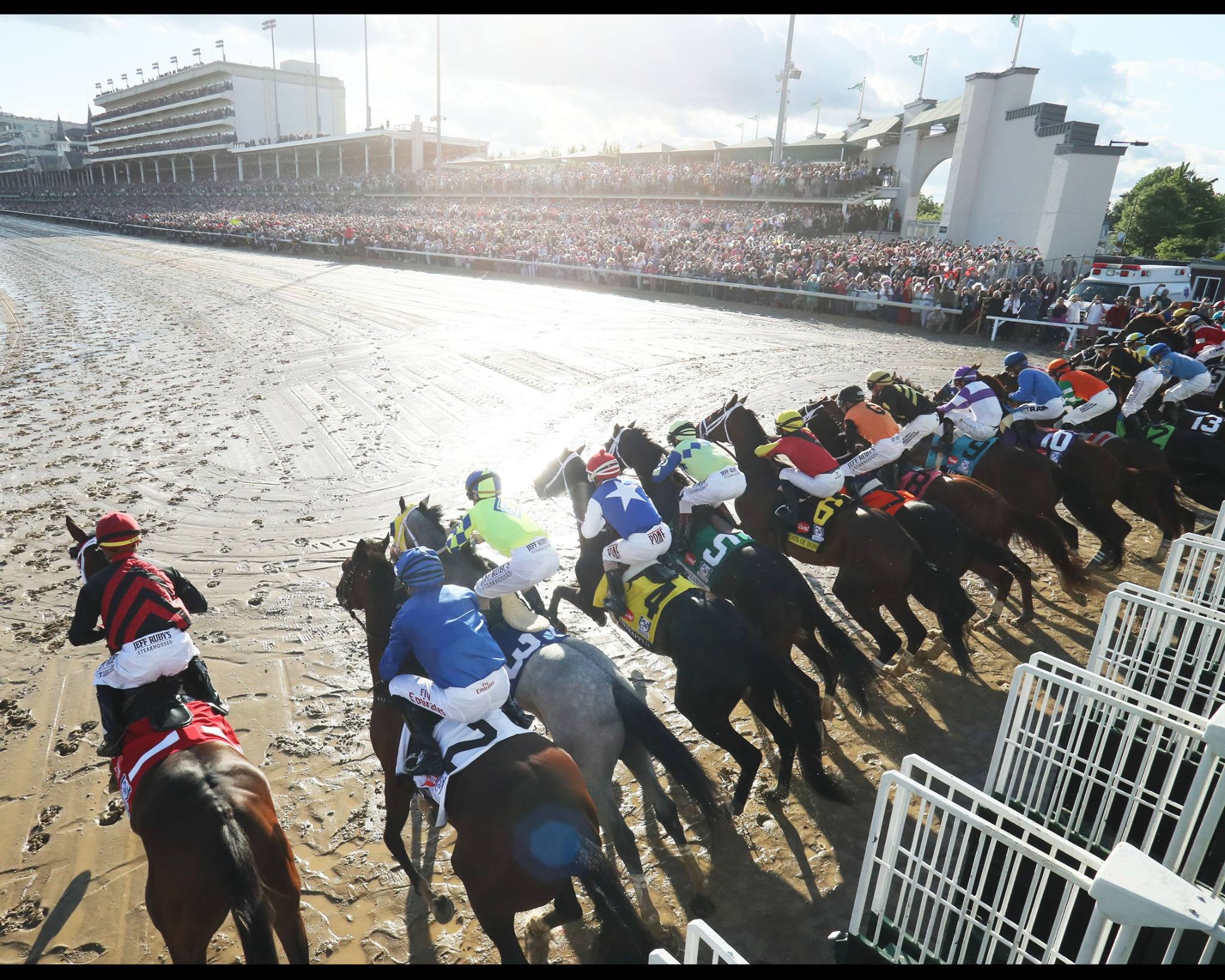 The last of the three is the always thrilling Kentucky Derby. It’s commonly known as the “The Fastest Two Minutes in Sport,” and takes place in Louisville, Kentucky. People from all over the United States travel to watch the derby, and it has the highest attendance in North America for any racing carnival. The festival hosts a number of traditions that make it such a unique race. One of the oldest being the mint julep, an iced drink consisting of bourbon, mint and sugar syrup, which spectators sip from an ice-frosted cup.

So next time you’re planning a sporting getaway, why not make it a day at the races? You may just back yourself a big winner and pay for the whole thing in one go.