Europe is a wonderful place to book a holiday, because there are so many great cities and countries jam packed into a relatively small space. Coming from New Zealand, being able to catch a bus or ferry to another country is such a novelty – and it’s something that I doubt will ever get old. If you’re planning a trip around Europe and want some advice for the best ways to get around, here are my suggestions: 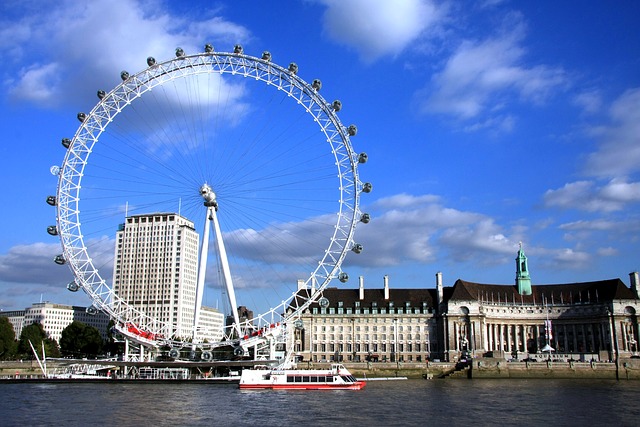 1) Travel By Coach for Relatively Short Journeys
I like traveling by plane, but often found it annoying in Europe because you would spend so long getting to and from the airport that a one hour flight might actually turn into some 3.5-4 hours of transit. So for short journeys, such as from London to Paris, I prefer to take a bus – and it’s cheaper! Many coaches these days actually have WIFI too which means I can work while being transported to another city, it doesn’t get much better than that!

2) Double Check the Budget Fare Costs
There are a number of budget airlines that offer outrageously cheap fares, which makes it fun to nip to another country for a weekend. Ever wondered why the fares are so cheap? Because they make up the rest of the money with add-ons. If you’re traveling for a while, one add-on you wont be able to avoid is your luggage costs. I have found that often it is more expensive to travel with a budget carrier if you have baggage, so check the total fare before you book. 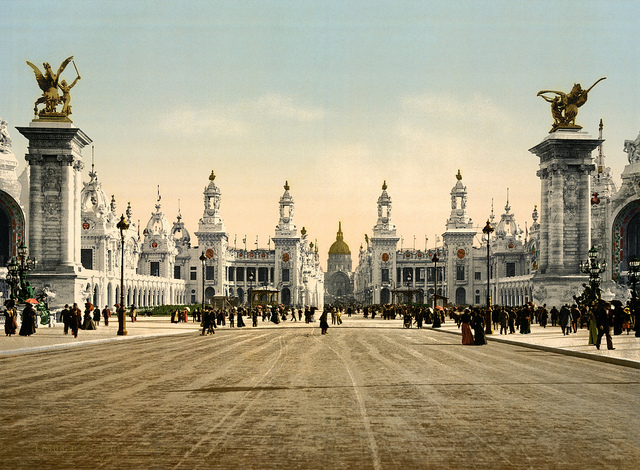 3) Book a While in Advance
Some countries, such as Thailand or Indonesia, are so cheap you can afford to book last minute. Most airline, coach and train services do not offer discounts for last minute bookings, so you wind up paying a lot more than if you had booked a week or even a month in advance. If you can, be a little more organised and you’ll see the financial benefits in no time.

4) Hold Onto Small Amounts of Euros
Even if you leave a Euro country, it’s a good idea to keep some just in case you pass through one on your travels. When I caught the bus from Prague to London, I passed through a number of countries on the way including Belgium. Thankfully I had some Euros left over so I could buy myself breakfast there. Euros are the most common currency so I tend to hold onto them even when I have left Euro-spending countries, just incase!

Traveling around Europe is often thought of as a right of passage, especially for New Zealanders and Australians. Use these tips to make travel around Europe even easier and less stressful.