As someone who’s travelled extensively by themselves, I’ve learned a few tips and tricks for the road. When I was traveling alone in Indonesia, I was stabbed by some people who tried to rob me. I’ve smashed my laptop screen in the Czech Republic, when all I did was close it up in the evening and wake to a broken screen. I’ve had terrible, terrible food poisoning to the point where I could barely walk to the medical centre. I’ve had my DSLR camera stolen from valet parking in Los Angeles. I had to come home on my first trip while I was in India because I lost a family member. When you add all those things up, it would sound like a really bad time but that’s pretty far from the truth: I had a great time during my travels, there was just the occasional road bump along the way, just like life. I was lucky because I’d purchased Southern Cross travel insurance which meant that all of those little incidents were covered. If they hadn’t been, the total cost would have been somewhere over $7,000 – ouch.

Thankfully I’ve learned from my mistakes and have a few tips and tricks for those who might be apprehensive about what can go wrong on the road: 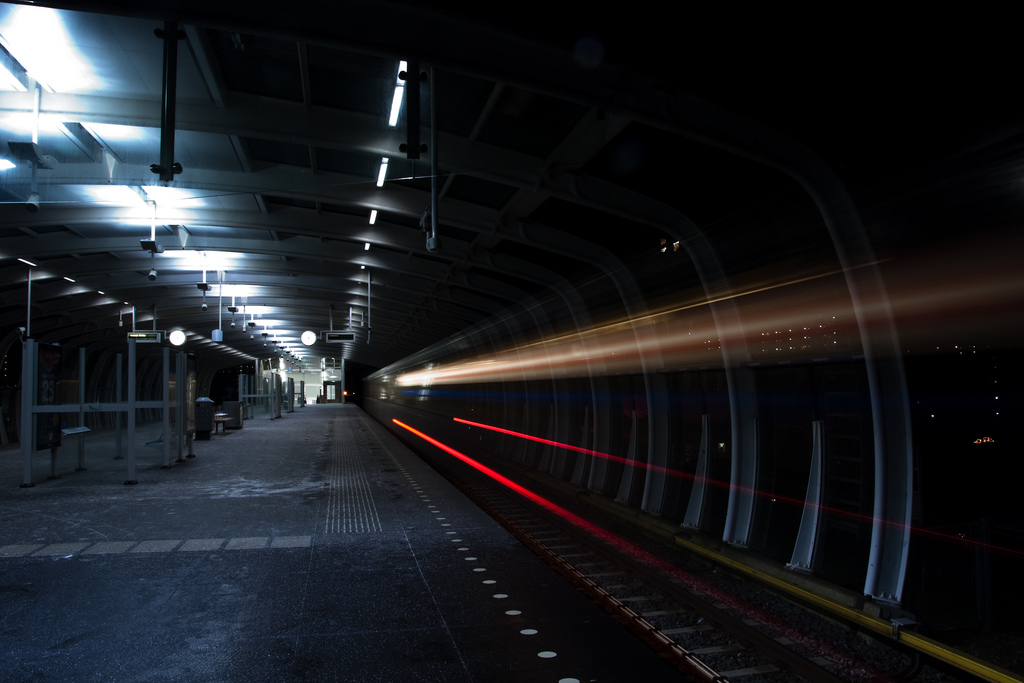 It’s so nice having it and knowing that if you get sick, you can just go to the doctor. There have been a few times I’ve been traveling and contemplated not going to the doctor because my budget was a bit tight, but then remembered my insurance would cover it. When you’re feeling ill, in a foreign country and unsure how much medical costs would be, travel insurance provides a great peace of mind. One of my friends accidentally stood on a cat while he was in Phnom Penh, he had to get three rabies shots spaced out over a few weeks. His travel insurance paid for it. When you’re in a situation like that, you don’t want to have to skip the hospital because your budget is already too tight.

When I was in Los Angeles, we were running late to a comedy show, so instead of taking our stuff back to the hotel, we just decided to park with valet parking because it’d be safer, right? Wrong. I had my expensive DSLR camera in the car and decided to put it inside my plain bag, because I thought the driver wouldn’t go through my stuff. Wrong. After we got back to the car, we realised my $3,000 camera had been stolen. I wish I’d just taken it in with me, you can never trust strangers too much.

AFTER I was stabbed, in Kuta, Lombok (don’t mistake it for Kuta in Bali – it’s completely different), I went to a friend I had met when I arrived, a local. I told him my story and he was sad, but then he mentioned that it was not the first time a lone women on a scooter had been attacked for her possessions. He went on to say this even happened fairly regularly at the time. If I’d bothered to talk to some locals before I set off solo to the beach, I might have been warned that it probably isn’t the safest place to go. This hasn’t put me off visiting places in Indonesia – but I would just be careful where I venture alone.

4) Don’t Keep All Your Cards Together:

Thankfully I’ve never lost my wallet or purse while traveling. Even if I did, it wouldn’t really matter because I always keep a spare card or two in other bags, or in my main bag. I’ve known a few travel buddies who have gone to the beach and taken their bag with all their cards in and left to swim. They come back, and what do you know? All their cards are gone. They’re ages from home. This situation is even worse if you’re traveling solo. If you’re going to the beach, don’t even take your cards with you – just take a few days worth of cash. Much better to lose a little money than your ability to get more money out.

This has been a super serious post, but don’t let it distract from the fact that travel can be a lot of fun, a super rewarding experience and above all safe. Do you have any travel safety tips? Share them in the comments below!