Menorca is often regarded as the quieter cousin of Ibiza and Mallorca. The second largest of the Balearic Islands, it has recently cultivated a reputation for a frenzied nightlife scene, akin to the other two. However, this doesn’t mean that it isn’t still the most tranquil and peaceful of the Balearics. The island is still blessed with a natural splendour that you can lose yourself amid very easily.

Menorca has just as many, if not more, beaches than Mallorca and Ibiza combined, with far fewer crowds colonising them. If you like the sound of having an entire beach to yourself, you may want to consider booking some holidays to Menorca in the near future. 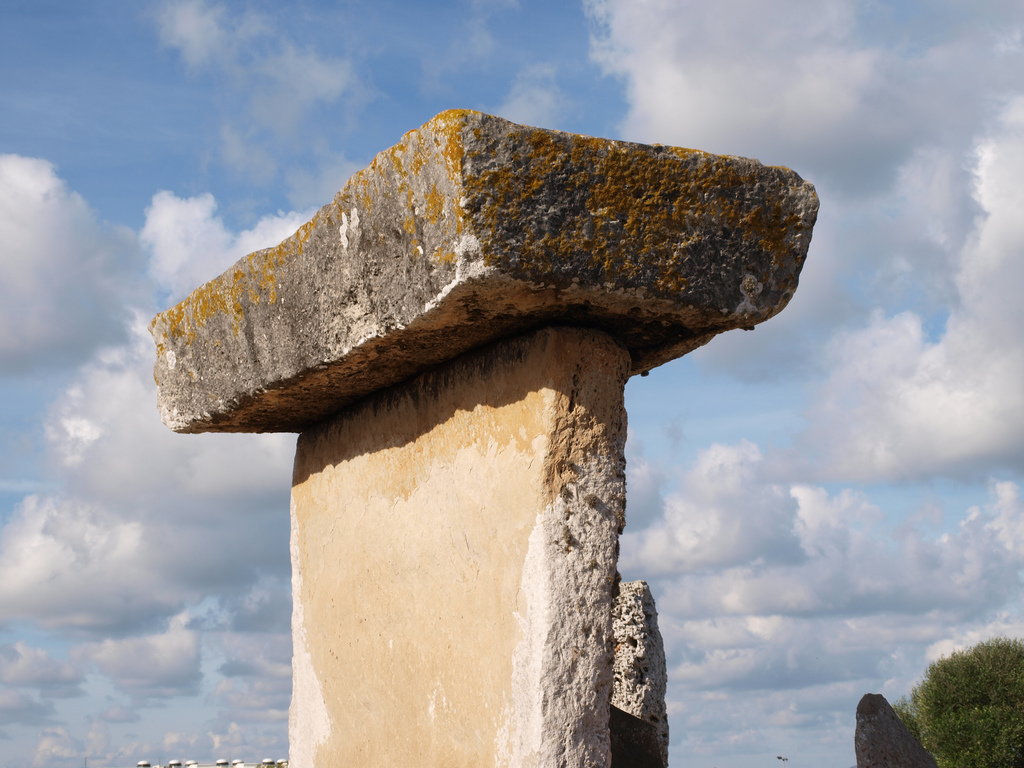 The monuments of Menorca

Archaeologists are still baffled by the prehistoric monuments found on the island: T-shaped stone formations thought to be spiritual relics. The stone towers (known as ‘Talayots’) are believed to have been lookout points in prehistoric times. Of course, there is little evidence to prove any assumptions that have been made – you’ll just have to visit the sites and decide for yourself.

One of Menorca’s most famous monuments is the communal burial site, Naveta. Believed to be the oldest roofed building in Europe, it looks like a giant upturned boat. The interior hall is 46 feet long and 21 feet wide, with about 13 feet in height. Excavated in the 1950s, there were mummified bodies stacked inside to greet the archaeologists.

Máo is best surveyed from the water. You can enjoy a beautiful tour of this historic port in a glass-bottomed boat or catamaran. These excursions last around an hour and will take you along the beautiful landmarks around the harbour while giving you some glorious underwater views.

Expect to see La Mola Fortress, the Lazaretto Quarantine Island (where people infected with the Plague were held), Fort Malborough and the Sant Felip Castle, among other stunning landmarks.

Horses are central to Menorcan culture: the island has many equestrian clubs that organise excursions on horseback that allow you to explore the rural countryside from an angle that you may not have expected. The island’s mostly flat terrain makes horse riding ideal, whether you are a beginner or an expert rider.

It’s quite a popular pastime, mostly in spring and autumn. Make sure you book in advance to avoid disappointment.

The key to enjoying Menorca is to avoid the crowds that are starting to get hip to how unspoilt the island is. Make sure you make all your bookings in advance and resist the popular tourist hot spots. With 120 beaches on the island, the only challenge you’ll have is dragging yourself away from the soft, deserted sands to see the best of the island.