Ahh New York. You’ve seen it on movies, and TV shows and read about it in books. It’s the city that never sleeps and is an action-packed place to visit for people from all over the globe.

New York is the perfect place to visit in summer, as the city comes alive and there’s so much to do that you’ll be spoiled for choice.

Here are some reasons why you should visit New York this summer: 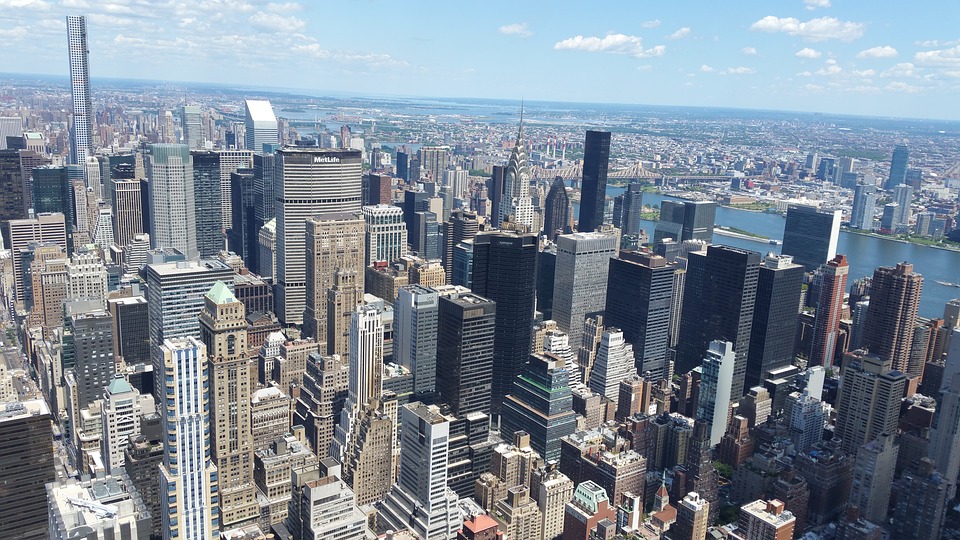 If you’re travelling by yourself, you probably already know that some destinations are better than others for solo travel. While some places have lots of things that you can do by yourself and plenty of ways you can meet new people, others are the opposite.

Luckily, New York falls into the first category, and you can stay at hostels that allow you to meet people from all around the world. Another great way to meet people is through Meetups, Couchsurfing groups and Facebook travel groups or New York expat groups.

And if you don’t want to meet people and just want to be left alone? No problem. Grab a guidebook and jump on the subway and you can spend your days wandering the city and seeing whatever you want to see without compromising.

It’s easy to get around

Manhattan is far smaller than you would think, and New York City is pretty easy to get around, since the subway runs smoothly and can transport you between the five burrows. However it is a good idea to pre-book your airport transfers if you’re flying into New York, since trying to use the subway system and then walk to your hotel with all of your luggage can be a nightmare.

There’s so much to do

Whether you’re the type who wants to party until 6am, you like to be up early and exploring, or you like to do a bit of both, New York is the place to be. There really is so much to do here that you’ll probably need a little longer than you think when you’re visiting, so add on a couple of extra days and bring your walking shoes.

Along with the Freedom Tower, Statue of Liberty, Times Square and Empire State Building, there are some of the best museums in the world here, and plenty of things to do like see a show on broadway, have a picnic in Central Park or wander through the many interesting museums.

The food is amazing

New York is a melting pot, and the fact that there are so many different people from all over the world means that you’ll find excellent food. Whether you’re craving Thai, Italian, Chinese, French, Burmese, Brazilian, Mexican or anything else, you’ll probably be able to get it delivered or will at least be able to enjoy your food late at night. Foodies will love New York, so what are you waiting for?