So, we had some pretty awesome plans for this year, starting with a trip to Asia and then eventually spending a few months in Europe on holiday. Unfortunately, Izy had a family emergency that’s meant we’ve stayed put here in Christchurch a lot longer than we had planned to.

When something big comes up, everything else goes on the back burner, which is exactly what happened with our travel plans.

After 10 solid days of rain in Christchurch we decided we’re going to try something really different: 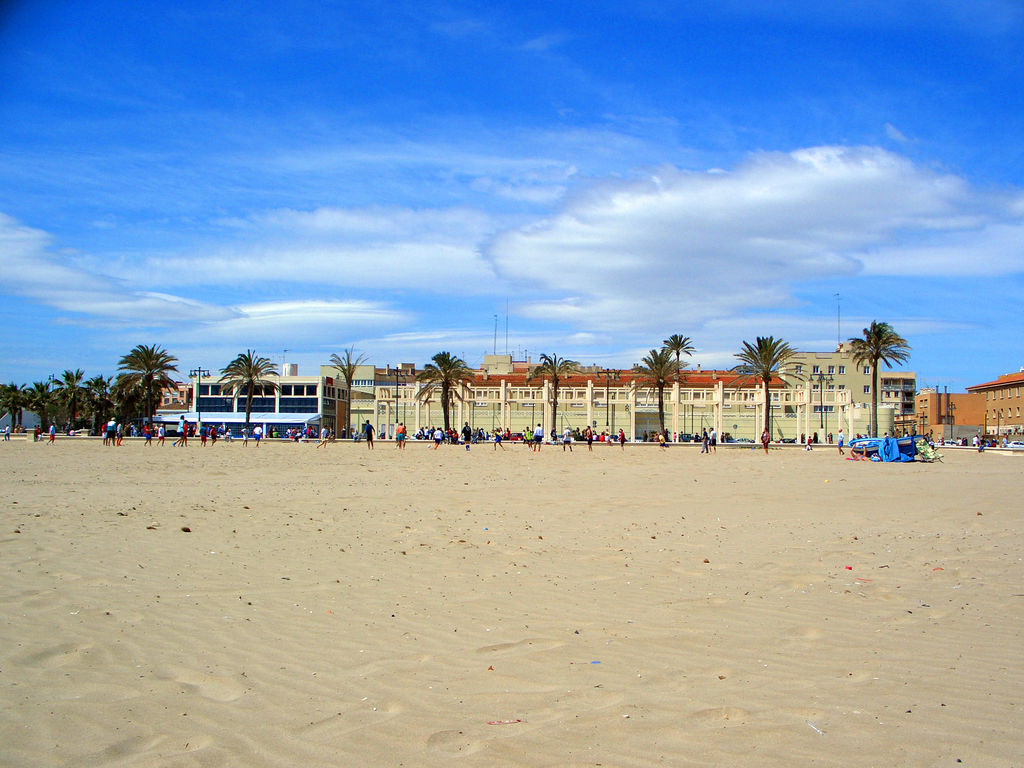 Valencia, or Alicante. Yup, somewhere in Spain. We haven’t 100% decided on the location yet, but we want to be close to Elda which is where there’s a great running track for Ben to train on.

I’m really excited about living in Spain again. I was an au pair outside of Madrid for a few months during 2012 and loved it.

Why are we moving?
* Spain is about 40% cheaper to live in than Christchurch, New Zealand. Although in my experience, it’s probably closer to 50%, but we’ll see when we’re there. I want to save a lot of money and it’s pretty hard in NZ.
* We want to escape the winter. Why endure a cold, wet winter if you don’t have to?
* So Ben can get in the best shape for his competitions. A 3-d running track, a warm beach and a more laid-back lifestyle will all help him perform at his best
* I want to continue my Spanish learning. I’m a lazy language learner, if I don’t think I’m going to be using the language soon, I don’t feel the urgency in learning it.
*Spicing things up – we want a change of scenery
* So we can travel around Europe on weekend trips.. A weekend in Rome? A short week in Egypt? Yes, please.
We’ll still be traveling to France in September for Ben’s competitions and then hopefully doing some travel around Europe afterwards. This year will be a trial year for spending half the year in Europe and half the year in New Zealand, with travel either side. Because we’re location independent, we want to move somewhere warmer, cheaper and Spain is the perfect option.

Have you lived in Spain or traveled around? Where are your must-see places? We’re so excited and we’ll share all the ups and downs of moving literally across the world!