If you haven’t yet seen the great new video by Club Med starring a family of flip-flops, you really should. The video was made with an airport security scanner, and the luxury travel company managed to discover a great new art form which offers plenty of room for experimentation.

The video is based on a family who is going on a summer holiday, only they’re a family a flip-flops, so the company had to get a little creative. An airport scanner is obviously a rather unusual medium to use as far as art projects go, which meant that the team needed a large amount of patience, since simply getting the security scanner into their office was a production in itself. The scanner weighed 450kg and since the x-ray strength can be adjusted, the objects could appear darker or lighter, which prevented them from looking flat. 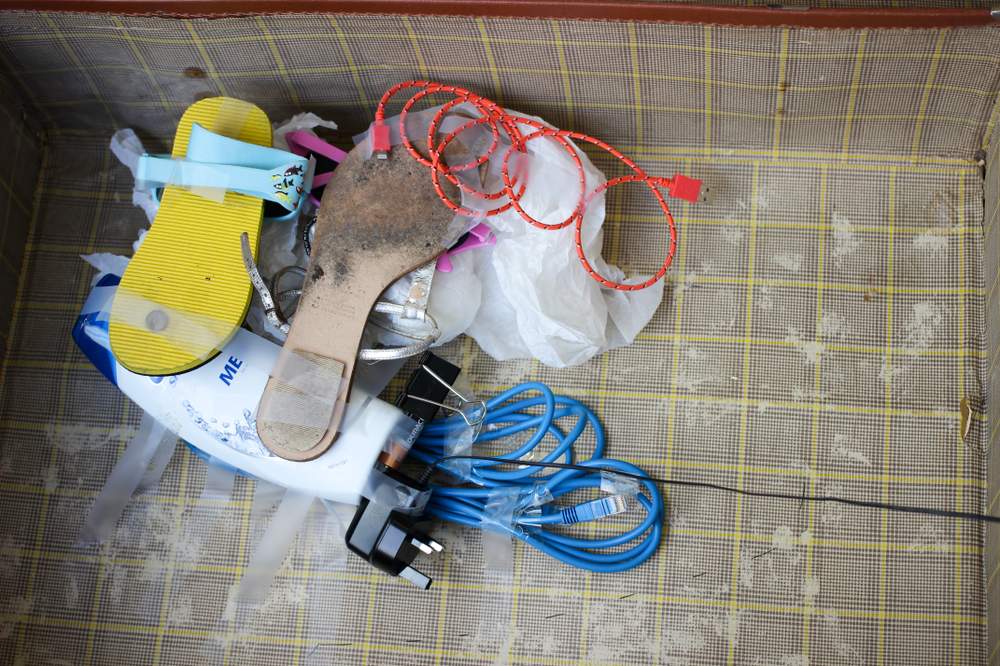 The team used three different flip-flops, along with many objects which people would usually take on holiday, and which were used to used to bring the video to life. A bottle of shampoo became a speedboat, the airplane was made of paperclips (and so were leaves on the trees), a hairbrush somehow became water skis, the sun was a tennis ball, USB cords were used for hair, and travel adapters turned into skyscrapers. To create the faces on the flip-flops they used coins for their eyes, chewing gum for their eyebrows, and metal beads for their mouths.

The video follows what could be any family on holiday, as they drop baby flip-flop at the kids club, have a few drinks in their hotel bar, and go snorkelling (they even see a shark). One of my favourite scenes was seeing the family take a selfie with their selfie-stick. 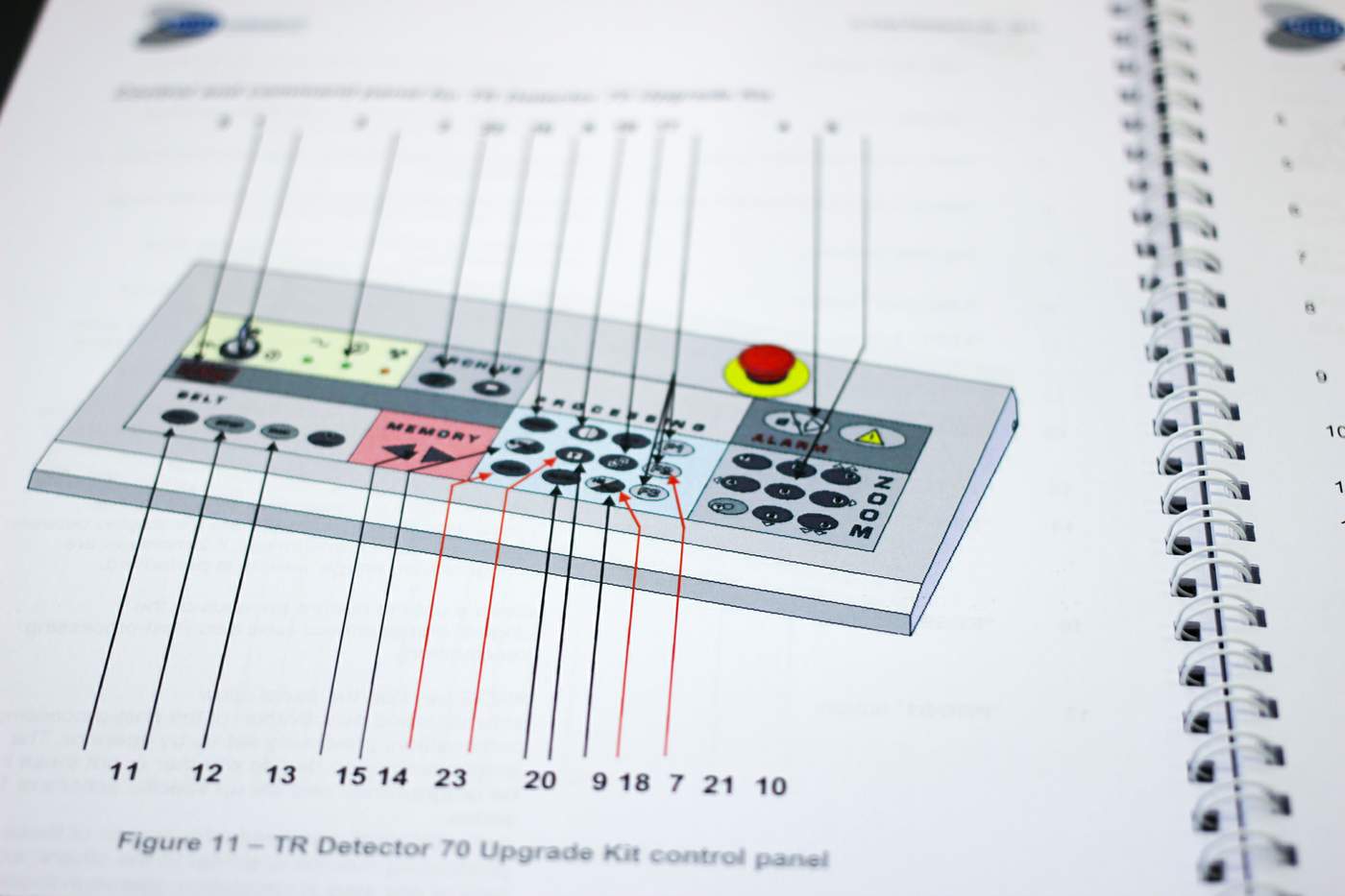 Club Med came up with the idea when they were thinking about how our luggage looks completely different when inside an airport scanner. If you’ve ever watched your luggage go through the scanner, you may have been surprised by how the shape, details and colours are often unrecognisable.

One thing I found interesting was the fact that when objects aren’t solid (like electronics) x-ray technicians can only see certain parts. A good example is a mobile phone which looks like a tiny microphone and a battery once it’s in the scanner. Some items also needed to be more dense in order to show up up, however this meant that the team could use screwed up tissue paper and tape to keep items from moving around too much inside the scanner. 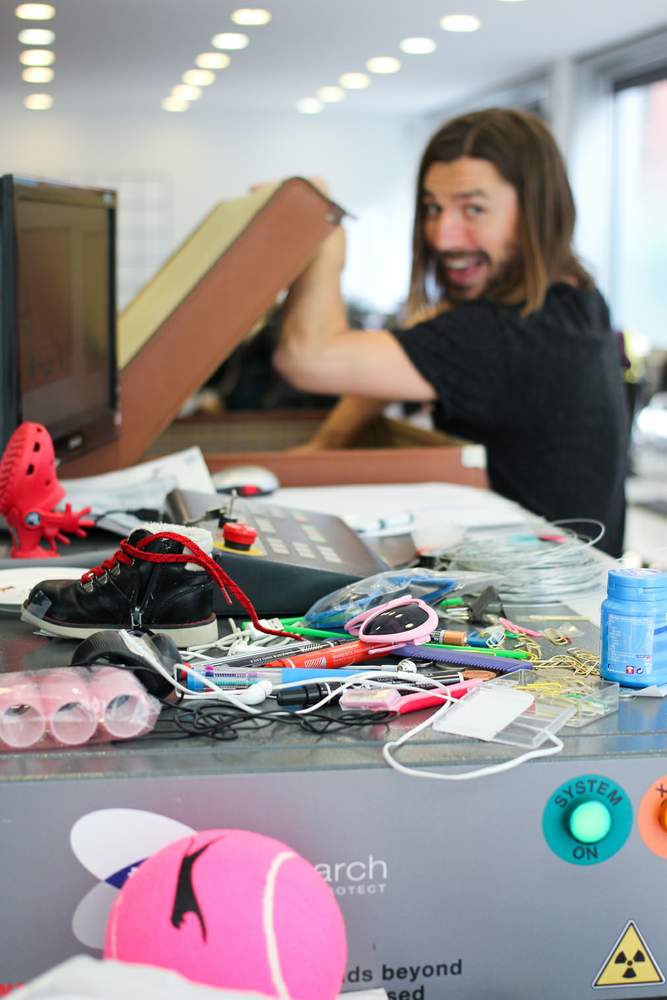 The Sun, Sea and Scanned video is an excellent example of how we can use everyday objects to make art, and how a little imagination and patience can make a very unique video.

Take a look at the awesome video, and let us know what you think. Will you watch your belongings next time they go through the security scanner? I sure will!