Planning a trip to Europe next year? It can be difficult to narrow down your travels, especially when there’s so much to see and do in this regions. Luckily, we’ve done the hard work for you. Here are the top spots to visit in Europe in 2018:

This tiny country was previously an underdog and overlooked in favor of Portugal, Italy, and Spain. However, it was thrust into the limelight by Game of Thrones, and is continuing to grow in popularity each year. You’ll be able to wander amongst three different World Heritage Sites, along with seven temples that are some of the oldest free-standing structures on earth. The country is also known for its gorgeous harbors and beautiful beaches.

Brexit did a number on the pound, making it more attractive than ever for international tourists. Along with the numerous tourist sites like Big Ben, Buckingham Palace, the Tower of London and the London Eye, the city is jam-packed full of places to shop, eat, and gawk. Planning a trip with the boys? Check out London escorts at Cleopatra. 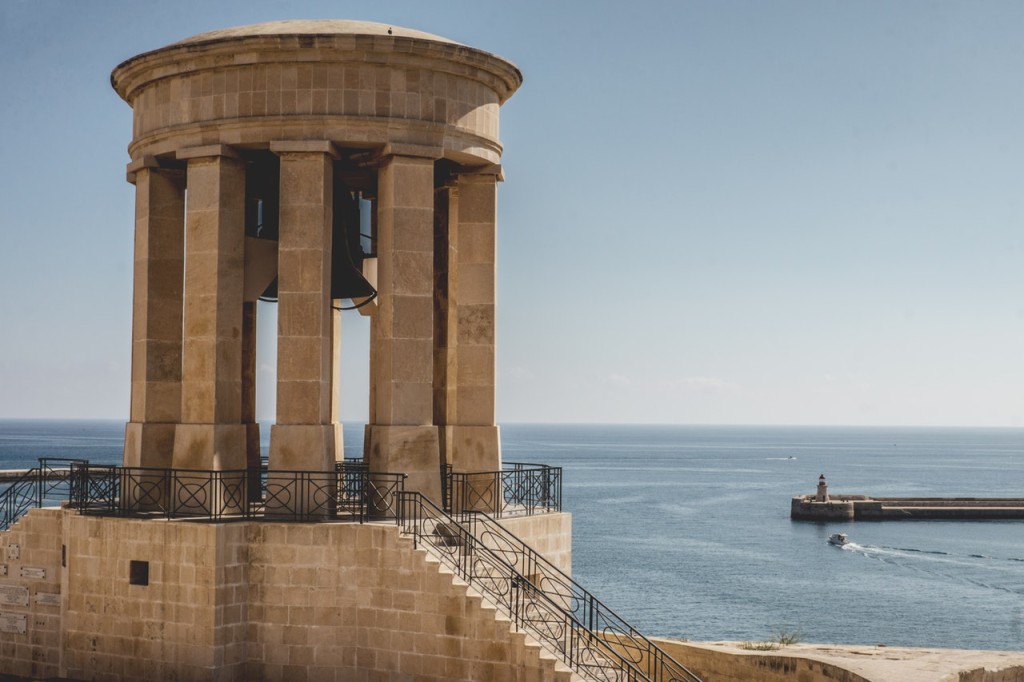 It’s no surprise that Paris is on this list, and it’s easy to see why when you consider its culture and food. But the city is also becoming increasingly affordable, with airfares falling and hotel rates down around 14%. Of course, the central districts will always be a draw for travelers looking for timeless attractions, but many of the outer arrondissements are becoming known for their great values and unique charms. Plan to stay in the 18th district amongst streets lined with flower stands, bakeries, and cheese shops.

This city reigned supreme during the Austrian-Hungarian empire and is now better known for incredible architecture and cheap beer. Your money will go further in Budapest than most destinations in Western Europe, making it a great choice if you’re looking for a European trip that won’t break the bank. Budapest is divided by the Danube, with historical Buda in the east and hip, young Pest in the west. Be sure to check out the thermal spas here, ride on the oldest metro line in mainland Europe, and check out the Central Market Hall.

Riga is the largest of the Baltic capitals and you’ll find an interesting mix of Soviet block housing, Art Nouveau buildings, and Gothic spires. The nightlife and restaurants make it a must-visit, particularly for people aiming to get a little more off-the-beaten-path than their friends eating gelato in Rome.

The Old Town in Riga is a UNESCO World Heritage Site, and for a fee, you can climb St Peter’s Church for the best view of the city. Check out the House of Blackheads for tourist information and to see incredibly grand ballrooms with replicas of the furniture that was once here in the 19th century.