Foreign holiday destinations have become the norm in recent years. Hard-to-pronounce far-flung towns awash with cheap beer offer a stag do to both remember and forget.

Swapping Prague for Peterborough may not seem like an attractive idea, but the UK is still blessed with some brilliant stag weekend destinations. From boozy night outs in Newcastle to watersports in Bournemouth, we’ve rounded up five of the best stag destinations Blighty has to offer. 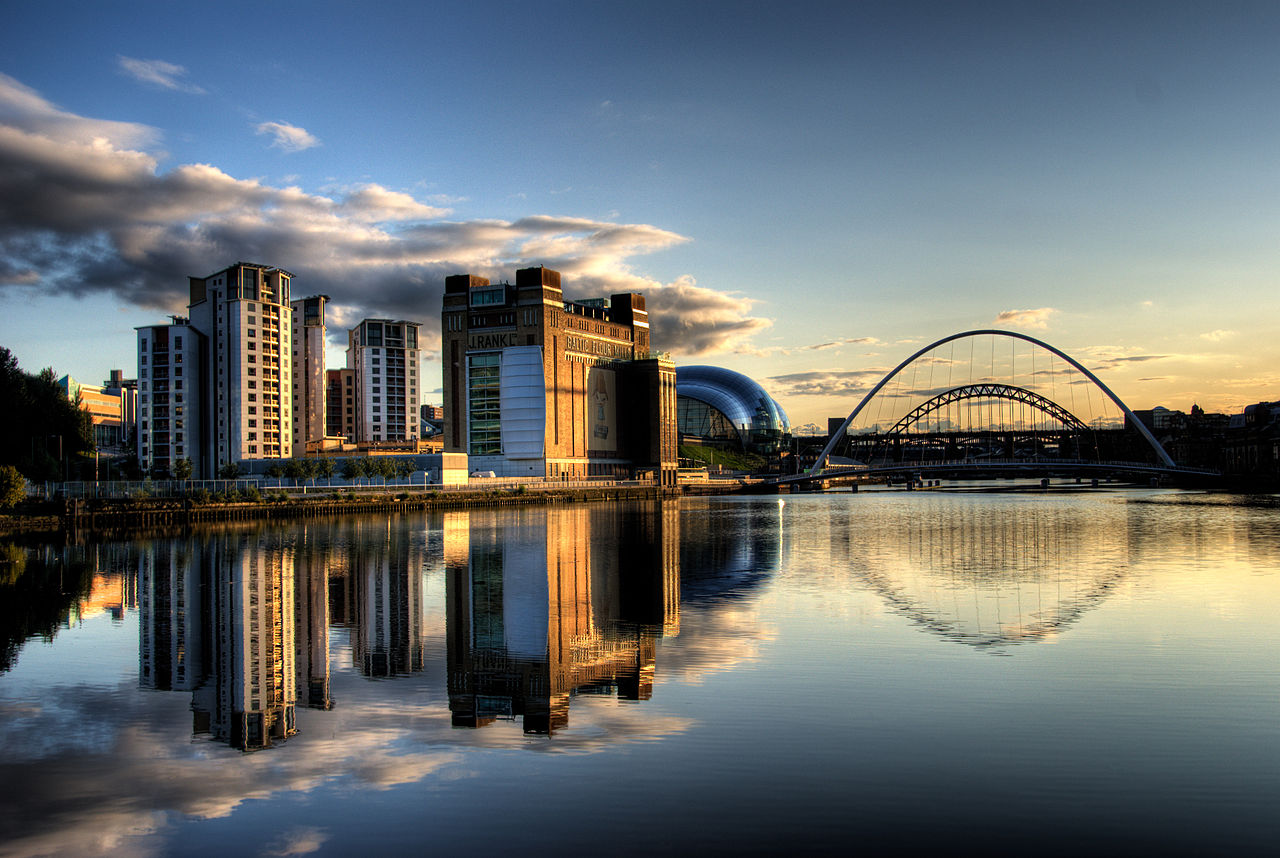 Newcastle is a city tailor-made for stag weekends, striking the perfect balance of sophistication and debauchery. The city on the Tyne offers both world-class restaurants and a late-night Greggs, world-class clubs and dirt cheap student bars. Hardly surprising then that Newcastle is widely considered as the UK’s best night out.

Although the nightlife is legendary, there is more to do in Newcastle than party. With a huge football following, a trip to St James Park is a must. Maximise arrange stag weekends in Newcastle, offering activities such as white-water rafting, paintballing or playing a game of the infamous bubble football.

Home to the Prince of Thieves and, in more recent times, the only Hooters bar in the UK, Nottingham is a town with more than one string to its bow. Whether that’s prancing around the New Forest in tights or gorging on chicken wings and big screen sports, Nottingham is bound to be an attractive proposition for all types of stag weekends.

As well as wide range of stag weekend activities available such as white water rafting and karting and indoor karting, Nottingham is also home to HP sauce, as well as (allegedly) having 7 women for every man, is it any wonder the city is an incredibly attractive destination for stag weekends. 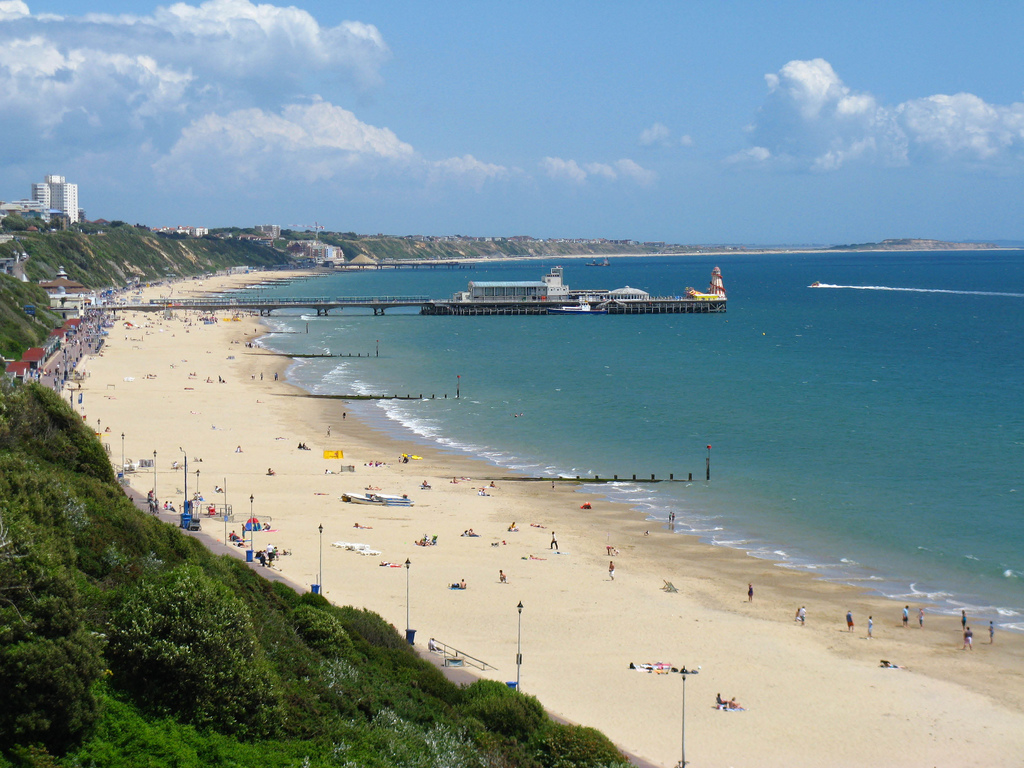 For Stag’s looking to top up their tan before the big day, they should head to Bournemouth. OK, Bournemouth is actually a large resort town and not a city, nonetheless it is a incredible stag weekend destination.

It’s not just it’s great bars and the unusually un-British weather that make the perfect stag weekend destination. Bournemouth’s beach, a seven mile stretch of golden sand, is unrivalled for both it’s beauty and the wide array of activities held there. Activities such as windsurfing and wakeboarding.

Failing that, there’s a good chance you may end up using Bournemouth beach as a bed, after you inevitably forget where exactly your hotel is after downing one too many at one of Bournemouth’s many cool bars and hipster hangouts.

Often considered as the UK’s second city (but shh don’t tell the people of Birmingham) Manchester is literally drowning in great bars. From the ultra-cool Northern Quarter, the lively Canal Street, or the many cheaper bars that quench the thirst of Manchester’s 35,000 students, this Northern powerhouse has it all.

Although famously bereft of a Michelin star restaurant, Manchester is still rightly proud of it’s food scene, from the famous curry-mile in Rusholme, to San Carlo, the top-end Italian restaurant frequented regularly by the North West’s rich and famous. Manchester is the country’s most successful football city, so why don’t you and your mates take the chance to play with a legend, and have a kick about with one of your boyhood heroes.

The Scottish Capital attracts thousands of visitors every August for the world’s largest arts festival, however it’s worth visiting for stag weekends at any time of the year. A word of warning though, grooms-to-be should be cautious about wearing a kilt in the winter months as the temperature drops to an average of just 3°C in January.

There’s a whole host of activities to keep you and your mates busy for the weekend, and most of it revolves around one thing: whisky. Whisky, is very much the national drink in Scotland, second only to Irn Bru. You don’t have to look far to find whisky here, however some of the best whisky tasting sessions are to be had at the aptly named Whiski Rooms.

For teetotallers there’s plenty of over activities to do on stag weekends North of the border. You can even take part in your own mini highland games, where your masculinity is put to the test by tossing cabers and, erm, hurling wellies.