The Manchester United Football Club is a large attraction when traveling to the Greater Manchester area.  In fact it is so popular that many people wait on the Internet or standing outside in the pouring down rain for hours in hopes of gaining a ticket to see a game or two.  So you might be wondering what makes this football team so popular.  Keep reading to learn more regarding the team and why you might want to also see one of these games if you happen to be in the area. 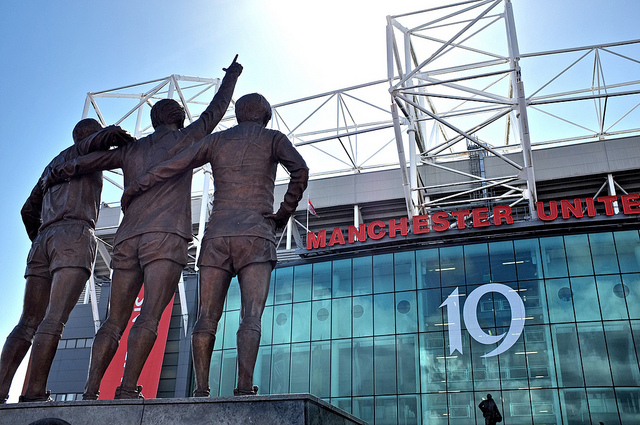 The History Of Manchester United Football

The Manchester United Football Club has a very rich history.  They play the popular game in the top division of the Premier League at Old Trafford, which is located in Greater Manchester.  The club was originally formed in the year 1878 but was known under a different name.  The name was Newton Heath.  Football league play for the team did not begin until 1892 and since 1938 the team has been playing in the top division of English football.  The club has been very popular with the fans of football in fact the average attendance has been much higher than other teams in the English football league.  When compared to other clubs in English football history this club has been one of the most successful in history.  Since Sir Alex Ferguson became the manager of the team there are been over twenty major honors awarded.  This also leads the club to one of the richest clubs in the world with the highest amount of revenues.

Many people often ask about the club crest.  The crest that is found on the uniforms of the Manchester United football team has been changed a few times but has basically remained the same.  The crest was originally designed around the crest of that of the city of Manchester.  Many notice the red devil that is on the badge.  This part of the design was in honor of the club’s nickname in the early 1960s, which was the Red Devils. 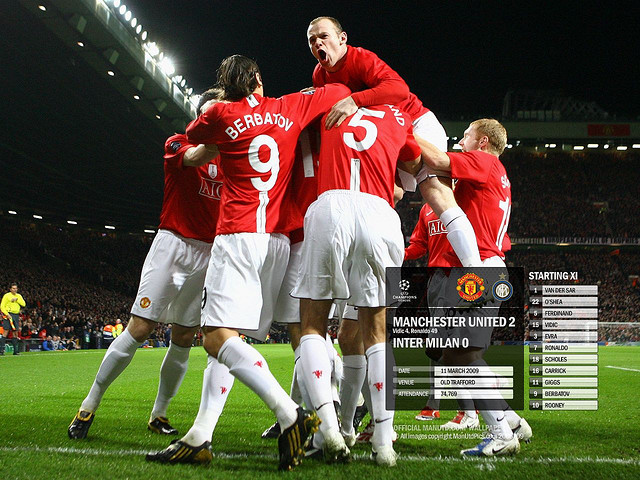 Where Does The Club Play

Due to the fact that this club sport draws people from all over the world it needs a large space to accommodate the people.  The home stadium is known as The Theatre of Dreams and was bought in 1909 and to this day it is where the game is still played.  It is large enough to sit a total of 76,212 fans.  If you want to be one of the lucky ones to obtain tickets there are a couple of ways to do this.  First you can stand outside at the box office with many other people and take the chance of tickets still being there when you get there or the second option is to purchase tickets online.  The online choice will probably be your best option especially if you do not live in the area.  Tickets sell out fast so you need to be quick.

One of the main reasons this club is so successful is due to the wonderful sponsorship that it has received as well as its owner and chairmen.  Without these great people working hard towards the club it would not be where it is today.  This is why the sponsorship logos are placed on the shirts as well as other merchandise.  Running a successful club is not easy and often times pleasing the fans is even more difficult but due to the demand that the team currently has everyone working together is getting it done right.