A Spanish territory located just off the northwest coast of mainland Africa, just 100km from the border between Morocco and the Western Sahara, the Canary Islands offer the visitor a unique blend of European and African influences. Not to mention year-round sunshine.

Islands like Fuerteventura, which lies closest to the African coast, can enjoy an average of 3,000 hours of sunshine per year. They’re the ideal destination whether you’re looking to jet away from the dour winter months or enjoy a blazing summer holiday. 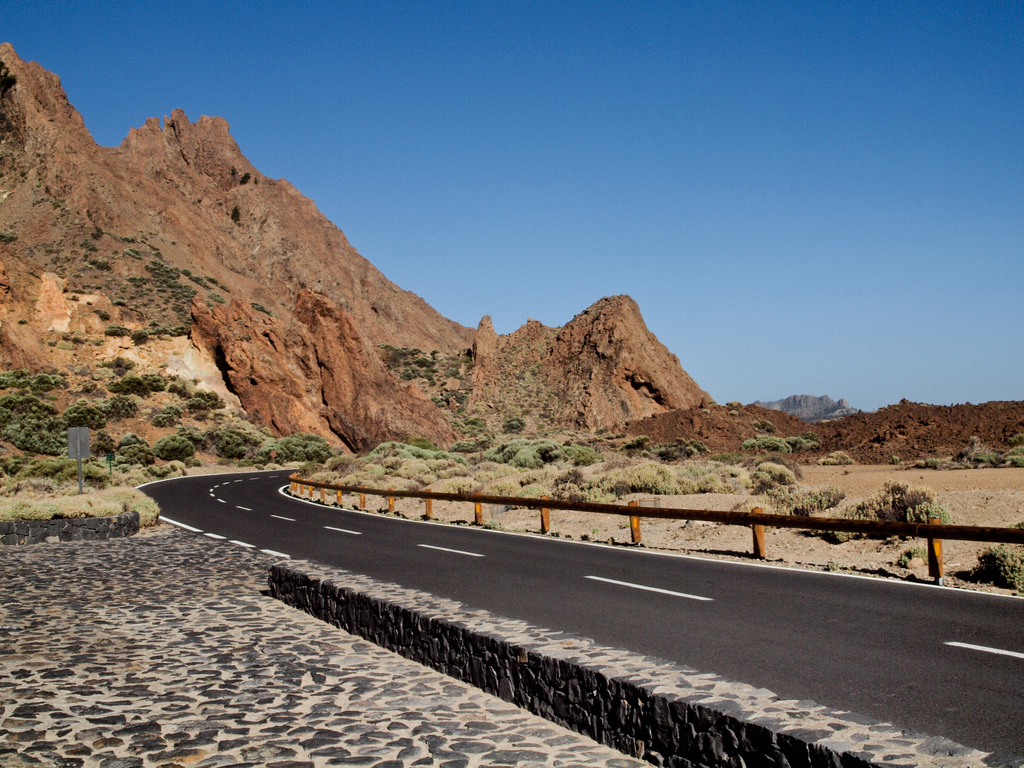 The Canary Islands are made up of an archipelago of seven major islands, from Tenerife (the largest) to El Hierro (the smallest). Each has its own unique charms but some standard things to expect are sunshine, watersports facilities, bars, restaurants and all the other trappings of a major tourist destination.

The beaches vary in quality. As the islands are volcanic, some are made up of coarse black sand but others are finer and islands like Tenerife have a number of man-made beaches with fine white imported sand.

Here are some other unique attractions you might want to see:

Mount Teide is a volcano on Tenerife. Reaching a height of 3,718 metres (12,198 ft) the summit is the highest point in Spanish territory and the highest point above sea level in all the islands of the Atlantic.

A road winds around the base of the volcano and intrepid visitors can take a cable car the rest of the way. The volcano (which is active) and its surrounding area make up the Teide National Park which has been named a World Heritage Site by UNESCO. 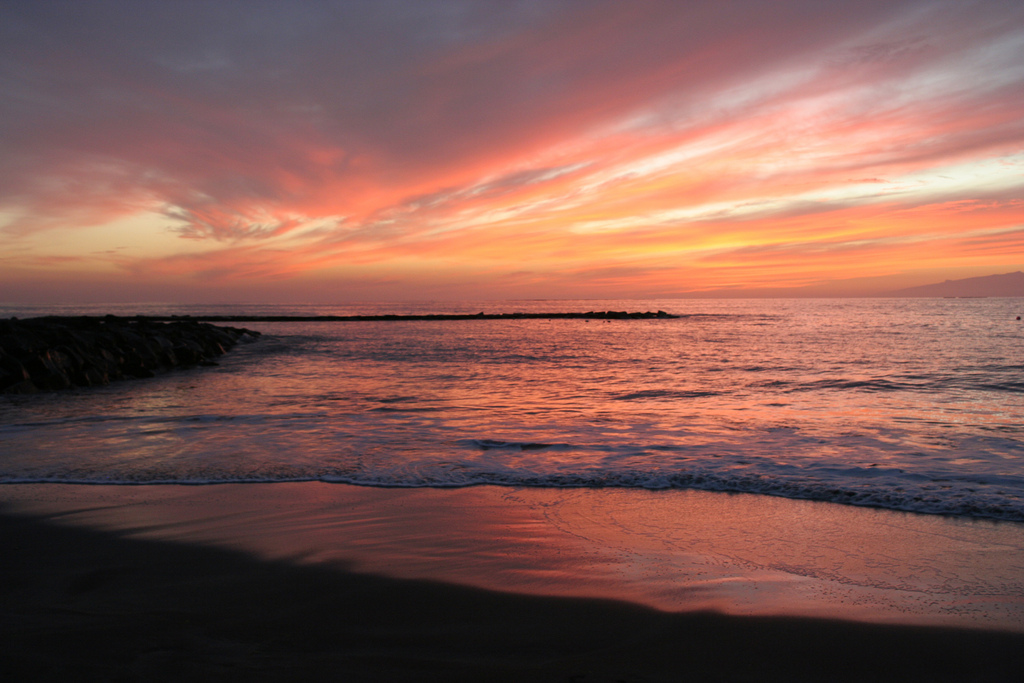 The vast rolling sand dunes of Maspalomas are the most famous landmark on the island of Gran Canaria. There is also a 68 m tall lighthouse, named El Faro de Maspalomas at the southernmost point of the dunes and beach. The decision to build the lighthouse was made in 1861, although it actually took 28 years to finish. At the time the area was deserted and the materials had to be brought in by sea. Nowadays Maspalomas is a popular resort.

One of Lanzarote’s most celebrated residents was local artist, architect and environmentalist César Manrique. Seeing the tourism boom to come, Manrique was instrumental in helping to develop a policy that saw the island’s tourist developments being designed in a far lower impact way than elsewhere in the Canaries. His extraordinary sculptures are also dotted around the island.